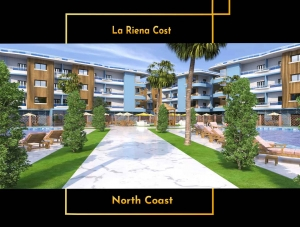 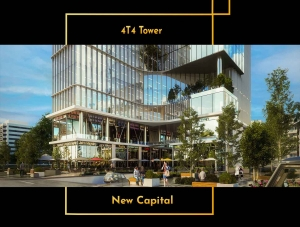 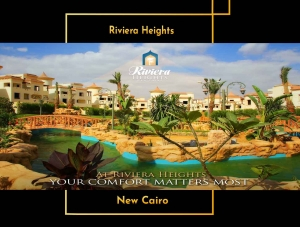 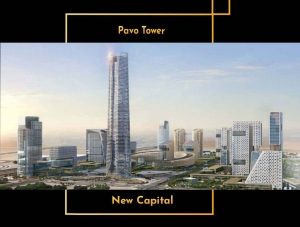 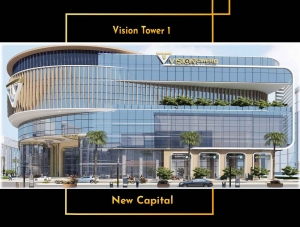 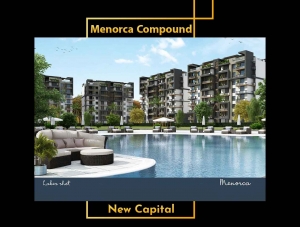 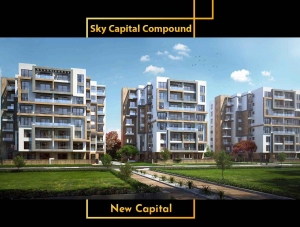 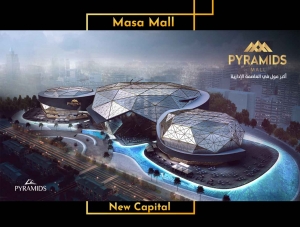 New Capital consists of 21 residential districts and 25 private communities. This will depend on modern technology.

The relocation of Parliament, the Presidential Palace, government ministries, and foreign embassies is scheduled to be completed from 2020 to 2022.

It is planned to build 240,000 housing units in residential areas in the first five years, of which 30,000 units have already started.

It has its own financial district, and it will become the headquarters of the Central Bank of Egypt and the Egyptian Stock Exchange.

The government required commercial banks and investment banks to move their headquarters to the New Capital.

It will also include a theme park four times the size of Disneyland, a 90-kilometer solar farm, an electric railway connecting the Capital to Cairo, and a new international airport.

A joint-stock company was establish to manage the New Capital project with a Capital estimated at 6 billion pounds,

The company undertakes the planning, construction, and development of the New Capital project.

Where is the New Capital located?

The area of ​​the New Capital?

The North, the exhibition city, the conference center, the government district, which includes a ministerial building, 18 buildings,

a parliament building, the Cabinet building, a residential neighborhood, the medical city, and the central park, as well as the Green River,

which serves all regions of Greater Cairo, and the financial and business district allocated.

What is the map of the New Capital?

The New Capital is divid into a large group of high-end neighborhoodssuch as:

Everyone and his family It was plann that the first phase of the Capital would be implement on 10,000 acres

The second phase is being implemented on an area of ​​15,000 acres

The Financial and Business District includes a group of residential, administrative, commercial, and service towers.

This project will be implement during the next 3 years

What is the master plan for the New Capital?

The scheme of the New Capital includes many places, as well as services, including the following:

What is the Green River?

The Green River is a huge group of green parks along with the New Capital, with a length of about 35 km,

so all units in the New Capital overlook a wonderful view of the huge green spaces,

includes a garden A large central is the lifeline of the New Capital.

What are the most important ministries that will be transferred to the New Capital?

Many government buildings, as well as the important headquarters of the New Capital, will be moved to have huge strategic importance,

and the Cabinet building, as well as the Parliament building, In addition, and also the presidential palace moved.

The ministries that will actually be transferred to the New Capital project are the following ministries:

What are the latest service projects in the Capital?

The modern Capital is the latest real estate and investment development project to be written off at the present time in the Arab Republic of Egypt.

It is consider one of the largest construction businesses in North Africa and the Middle East as a whole.

It has been greatly attract by major real estate investors worldwide.

Because of his superior opportunities that have not occurred before, an advantage about the methods and methods of preparing for him,

his designs, and his performance This is expect to be a civilized shift in the history of the Arab Republic of Egypt,

from its position to achieve the expected prosperity in the economy of the Republic.

The most important landmarks of the New Capital

The mosque is a wonderful architectural masterpiece, covering an area of ​​122,000 square meters, the men’s prayer hall can accommodate up to 12,000 worshipers and

the women’s prayer hall can accommodate up to 3000 worshipers. The mosque has 4 minarets, the main dome, and 4 secondary domes.

It also contains a religious museum, a Quran recitation house, and a charity hospital.

One of the city’s highlights is the Green River, which is 35 kilometers long and is the longest green axis in the world. Tributaries of the Green River pass through the city,

and there are recreational parks on both sides of the river, the area of ​​which is estimat at 5,000 mu.

and a cultural center with an urban design that reflects our culture and our interest in art and culture.

The train passes through 11 stations and connects the cities of Salam, Al-Obour, Al-Mustaqbal, Al-Shorouk, Badr, and 10th Ramadan.

According to the estimat study of the project, the train project will be implement jointly by the National Tunnels Administration and

Avek-Kerek Company and the train is schedul to carry 350 thousand passengers per day.