Akam Developments is a real estate developer known in new capital, Egypt with their variety in real estate in the Egyptian market.

in addition to it always offers distinctive and Luxuries projects.

It is always keen to provide its best for the sake of the comfort of its customers.

Information that benefits the buyer.

This project is one of the best residential projects in the heart of the New Capital,

with wonderful and distinctive engineering designs that suit all tastes so that.

you live an atmosphere of privacy with us, and that is what the company.

preserves and offers you with that project. beside the capital way compound new capital

Akam Real Estate Company has been established since 2017 in the real estate market.

with Egyptian-Saudi investments, as Akam Real Estate owns a lot of Egyptian and Saudi. businessmen and developers.

this cooperation has been spent on a huge system the size of Akam Real Estate Company in Egypt.

And still owns 150 acres of land in various cities and wants to expand after selling the Scenario project in full.

and now it is presenting its second project in the Administrative Capital, Sin Seven Compound.

in a privileged location in the R7 area of the New Capital, and another plot of land.

remains 20 thousand meters in the area of The Green River The company intends to offer the plot.

of land to distinctive residential towers as well.

It also intends to enter the coastal region and intends to initially invest in the.

North Coast region on 59 acres to make Akam Real Estate one of the largest.

companies that will have a large footprint during the next 10 years in the real.

estate market, to present the most powerful residential and commercial.

so projects in the Administrative Capital.

You, Will, Live Here

The location of Scene 7 New Capital, is located in a geographic and.

such as strategic location in the heart of the Administrative Capital, and is very .

distinctive and vital, as it is located in the seventh residential neighborhood.

R7, and the plot number in which the project is located, G2, along the 90th Street.

in addition to It is one of the most private sites, as it is on four main streets so that you can.

feel completely private, and it is near the most vital places in the capital, such.

as the Sefarat neighborhood, the ministries district, the Green River, and the diplomatic area.

in addition to All of these are what makes Sine Seven, the Administrative Capital, one of the.

most distinguished and most important projects in the capital, because of Akam.

has been keen to implement a global project in an unparalleled location and has privacy for you and your family.

As we know that it is a sports compound, among its sports services:

It is characterized by the presence of all sports activities:

in addition to Olympic swimming pools.

bathrooms, reception and a kitchen with. 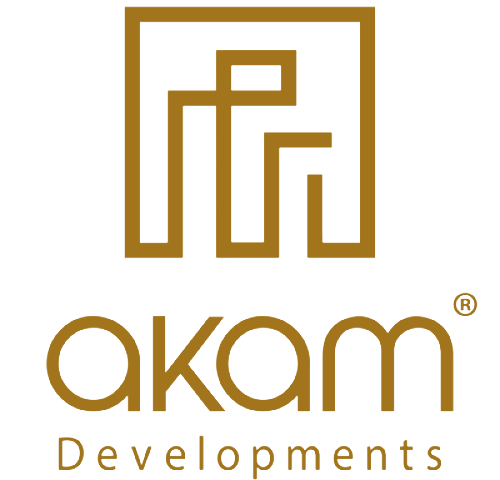