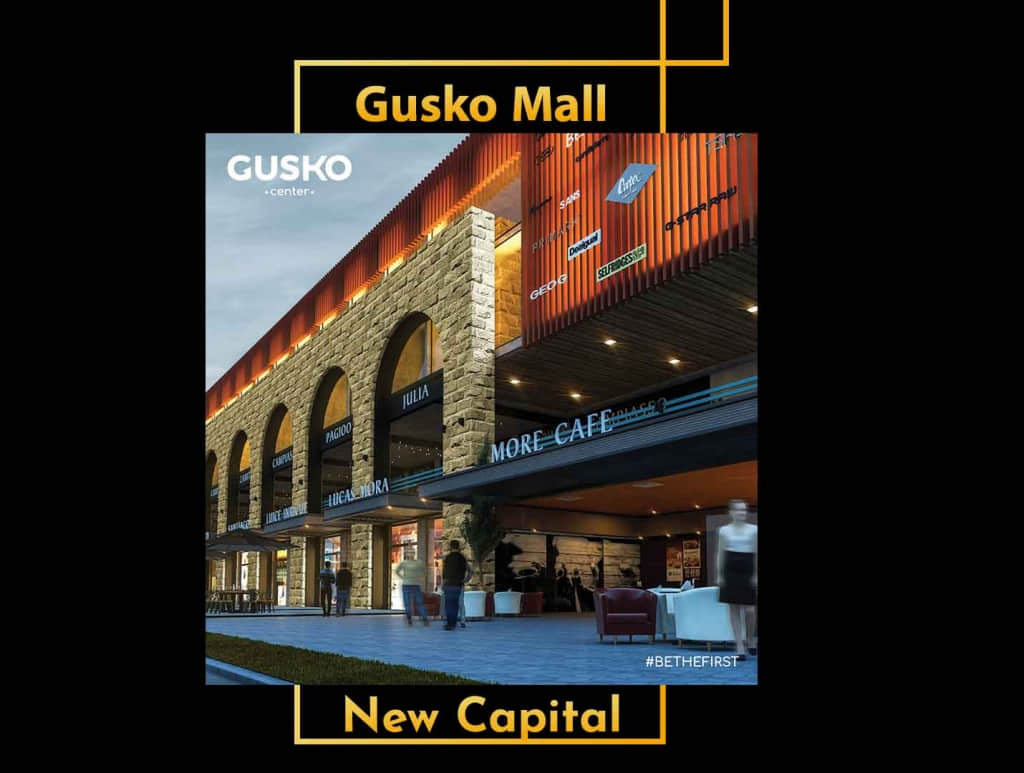 Gusko mall new capital is one of the most important malls in new capital, which provides all comprehensive services and offers.

And investors who aspire to a sparkling new life. 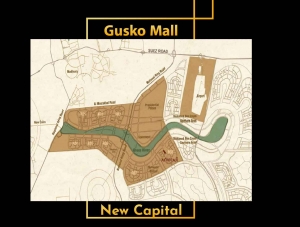 in the heart of the most prestigious headquarters in

with the most beautiful designs

and the best prices

As for its features and services,

we will not be able to list them forever.

All we can say is that it is the best choice

for every investor who seeks a modern

Aqar Misr has been consistently distinguished

by its selection of the most original

and original sites for building its projects.

It is notable in its selection of the location of

the JUSCO project in

the most prestigious parts of

the wealth and business district,

that combines a momentum

of commercial and financial businesses

that are of interest to every investor,

The site enjoys all of the following:

in the 8th residential district,

adjacent to the diplomatic district.

Very close to all the original bodies.

It is located kilometers from the embassy district.

A distinctive view on the outskirts of the Green River.

It is less than three minutes away

from the largest central park in the world.

It directly overlooks the presidential palace

dedicated to the administrative capital.

It enjoys a full view of its garden.

Near the People’s Assembly real estate.

It is surrounded by

all ministries from all sides.

It is located next to the southern (Bin Zayed) axis,

about two minutes away.

The Foundation has allocated a vast area

In the (R8) area with a full destination

on the main street,

which is 80 meters wide

one of the largest commercial malls

Which consists of the following:

Two floors remain below the ground,

designated as a car park.

with spaces suitable for all investors.

A supplementary yard in front of the mall

to wait for customers’ vehicles,

in addition to twenty cars.

The area of the units of Jusco Mall

The areas vary in size to suit the needs

of the various medical, engineering,

It can be listed in the following lines:

located on the 3rd floor,

As for the commercial units,

their number reaches one hundred

On different ground and 1st floors,

With regard to medical units and clinics,

the second floor has been allocated to them,

It amounts to four hundred

there are twenty-four luxurious units 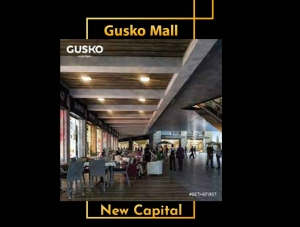 in offering the most important services

and features to its investors.

It promoted the distribution of the area allocated

for the project between the real estate

and the green cultivated areas.

Which ensures a fun look for its investors,

and among the most prominent

of these services are the following:

The newest electric elevators from

to facilitate the transition

between the floors of the mall.

Huge spaces to wait for vehicles

And cameras with high technology,

in a crowded elevator situation.

the most skilled defense methods,

with many entertainment services

for adults and children.

It mixes the most luxurious clothing brands,

with their turquoise crystal waters.

to facilitate transactions on the Internet.

Providing the mall with

and supply the mall with electricity immediately.

in addition to sterilization

of the mall to ensure guarding

and prevention in the face of diseases.

Finishes to the highest degree

as (Kids Area) which continues to be monitored

from various directions to provide peace

for the pioneers and their children.

Providing the mall with many banking services

Which makes it easier for investors to act from

within it to disburse cash transfers

at prices suitable for all.

Exploring its farsighted view of

The prices were put forward as follows:

It amounts to thirty-four thousand

depending on the view and location within the mall.

in addition to the medical units,

the value of the square meter starts

It amounts to forty-three thousand

With regard to Gusko mall new capital commercial

and hotel units, the prices per square meter

are currently being determined.

The payment of a deposit for the repair of units,

of the total unit price,

in addition to be completed.

There are various payment systems offered

by the developer, Aqar Misr,

in addition to its valued investors.

Which includes all of the following:

The possibility of disbursing a reservation advance

in addition to obtain a competitor

The start of the installments

after the passage of two workers,

in addition to continue to pay for a period of

without adding any privileges.

There is an expense of 10% of the total unit cost,

And obtaining a competitor of ten percent,

and the installments of

the remaining amounts over eight years.

also a competitor with 15% of the unit price

The divisions are equal over eight years.

Reserve the unit within the gusko new capital

in addition to get very large discounts at the same rates

And start tracking the scheduling payments

following the receipt of the unit within two years.

The possibility of choosing from

within the Tawasul payment systems

for a period of six years only without interest.

of the units in cash at a price of

forty percent of the unit price. 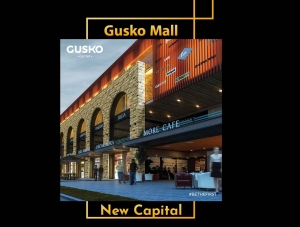 About the Seventh Residential District

In addition to there is Gusko mall new capital.