Bleu Vert Compound New Capital is known as Bleu Vert project new capital, Bleu Vert new Capital is one of the projects of Sekon Real Estate Development, which will be explained below:

The Bleu Vert New Capital project is located on an area of ​​seventy acres.

The buildings occupy about twenty% of the total area of ​​the compound, the New Capital.

The rest is distributed among green spaces, industrial lakes, and various services.

The project was built to serve the elite of society and through the reflection of the sophistication of the project and the beauty of its design, starting with

the various apartments and various public and entertainment services.

The Bleu Vert New Capital attracts many personalities due to the luxurious designs and spacious spaces,

The units are design in a sound and sophisticated manner, and in a distinct,

unique location, close to most landmarks of the Administrative Capital and the capital’s compounds as well.

The location of Blue Vert compound:

The services and features of Bleu Vert compound new capital:

Bleu Vert new administrative is characterized by a number of services

The Saudi Egyptian Commercial Corporation for Reconstruction and the real

a number of payment systems,

Which suits all characters and meets different demands.

I saved the amount in real-time (cash), In the compound, the New Capital, there is a 5% downpayment payment

and payment facilities for up to 7 years.

Bleu Vert new administrative there is a 5% payment for repair and parking.

all investors, whether housing or villas.

The price per square meter in the New Capital Compound starts from 13 thousand pounds.

The unit price is approximately one and a half million, depending on the prices of the last quarter of the current year.

to change, and we are keen in Aqarmap to always renew the neighborhood

To make the investor aware of the catastrophic changes in the building market,

and we also measure the evidence of demand through the Aqarmap index.

The most important landmarks of the new administrative capital

The new capital contains a number of globally important landmarks, which are expected to be a strong destination and

stimulant for global as well as local tourism, whether for recreational, educational, health or service purposes:

The Cathedral of the Nativity of Christ:

It implemented on an area of ​​about 7,500 square meters, which means that it is the largest cathedral in the Middle East,

with a capacity of up to 1,000 people, and it contains a reception hall as well as meetings,

in addition to the papal headquarters building.

Governmental District: It is the area designated for institutions and

facilities as well as government headquarters.

Among the most prestigious landmarks on the map of the New Capital are the exhibition city,

the level of construction and architecture in Egypt, and it considered the finest in the seventh residential neighborhood,

which characterized With a wonderful view of the Green River area with the largest central park in terms of area in the world,

in addition to 20 residential and commercial towers that provide integrated units with services.

International Airport in the New Capital: The airport built on a very large area,

Services of the new capital

is an important destination for visitors from all Arab and also foreign countries is the Central Park,

which is the largest in the world, where an area estimated at more than a thousand acres,

equal to the area of ​​the central park in New York State, has allocated. Twice, the first phase of it,

which amounts to about 7 acres, has already completed.

The Green River, which is one of the largest green axes in the world, passes through the central park in

the capital’s neighborhoods in a wonderfully civilized image that simulates the Nile River in Cairo.

gardens as well as recreational areas that guarantee visitors entry and also recreation as well as enjoying their time free of charge.

The new administrative capital in general contains the most advanced security control and control center in the world,

by providing the various areas of the capital with more than 6,000 surveillance cameras operating with the latest security systems.

new administrative capital  linked to the various governorates of

the Republic through stations and railways of the highest international level at the present time,

including an electric train that connects the new capital to some areas very close to Cairo,

such as the 10th of Ramadan City and also Belbeis.

The new capital also contains a bouquet of commercial malls that provide all products as well as international brands as well as goods and is a destination for shopping enthusiasts and the acquisition of high quality. 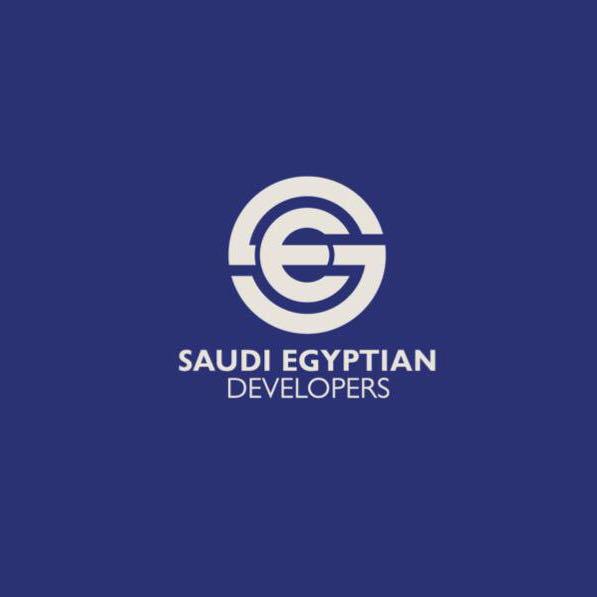