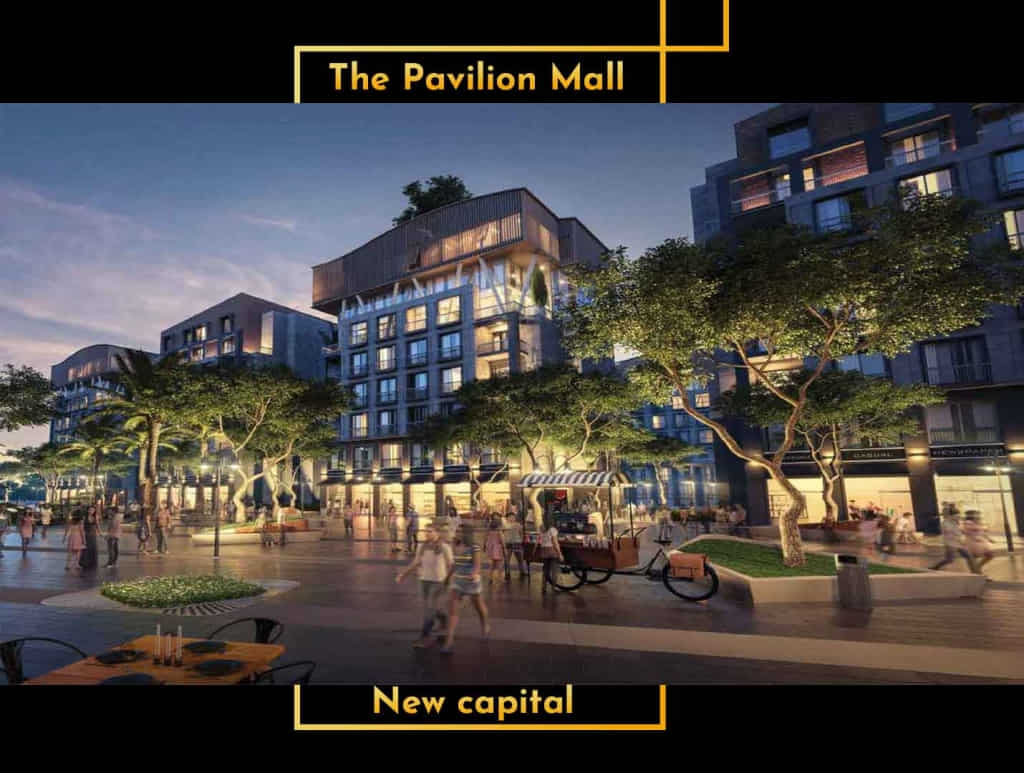 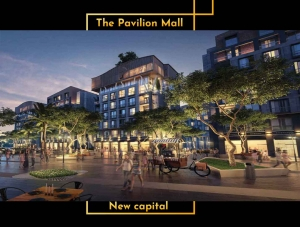 its most important commercial projects,

Which was chosen as

It is considered a high investment value

and is located in the largest residential complex

The neighborhood is one of the first residential projects

Because it is inspired by the international pier

in the capital, Parkland, London.

In addition to providing children

and large halls for holding events and meetings,

It can also receive the highest level of tourists.

contrasts with the latest international style

where the latter appears like the famous Park Lane

Which greatly helps to provide comfortable

For all residents of large areas.

to find their lost commercial stores

In the complex and shopping centers,

Specifically to provide the largest value-added

marketing products for all global goods and brands.

of the best commercial malls

In the residential project

in the new administrative capital,

It is also one of the first projects built

It is one of the most prominent sites

that separates it from the main road and the axis

It is located minutes away,

It is located right in front of the Swedish University,

not far from the exhibition venue

And the axis of Mohammed bin Zayed

and the largest green forest in the world.

It is located in the first

and third residential district of the seventh district

It is one of the most important areas of

residential density that any commercial project

needs to ensure its success.

It is also adjacent to many banks

making the shopping center the only way

To meet the needs of the people

and residents of the site,

And providing them with all their daily needs

in the financial and commercial fields. 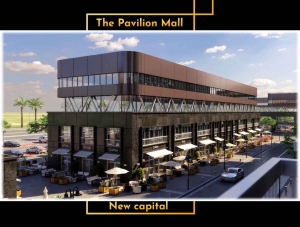 In order to finally make a nicer look than the paper design,

Including: Wi-Fi and high speed internet.

The Pavilion Mall has an outdoor plaza.

There is a Sky Lagoon.

There is an armored iron gate.

There is regular security and guarding.

and seismic system are available.

There is clean electricity made

in the hotel system.

has a large capacity to prevent congestion

in front of the mall.

Where one camera is placed every 2 square meters

Which increases the degree of

protection for all centers

and shops located in the Pavilion Mall.

at full capacity around the clock

To meet the desires of customers

and provide everything they need.

and excellent services that allow all investors

Building many residential and commercial projects,

especially after providing a large area

For the establishment of shopping centers

estimated at about 13,000 square meters.

on the most important roads

and main streets in the Administrative Capital

It is certain that the project plans

to include units in different areas to suit all clients,

And increase the value of investment

with luxury and abundance.

Because the compound is surrounded

by all marketing goods and many shops

It guarantees the family to spend special times

in a place full of vitality,

Eat the most delicious international food and drinks

It strives to give all the advantages

in full to meet the requirements of

customers from comfort, fatigue and effort,

There is a children’s entertainment area.

A gym, spa and paved sports tracks are available.

There is unlimited high-speed internet

All units are available with medical units,

There are green spaces

and the outer walls of the mall

Made of the most luxurious types of glass

that resist heat and earthquakes.

There is a solar generator.

The price and payment system

by the lowest price

per square meter in the new administrative capital,

It provides a convenient installment system up to 6 years,

Available down payment starting from 10%.

So no need to think,

Seize the golden opportunity to

own your business unit in the most beautiful 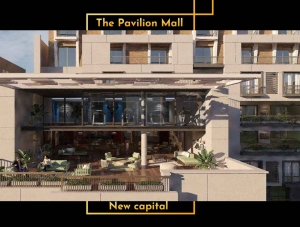 In addition to there is Pavilion mall new capital.