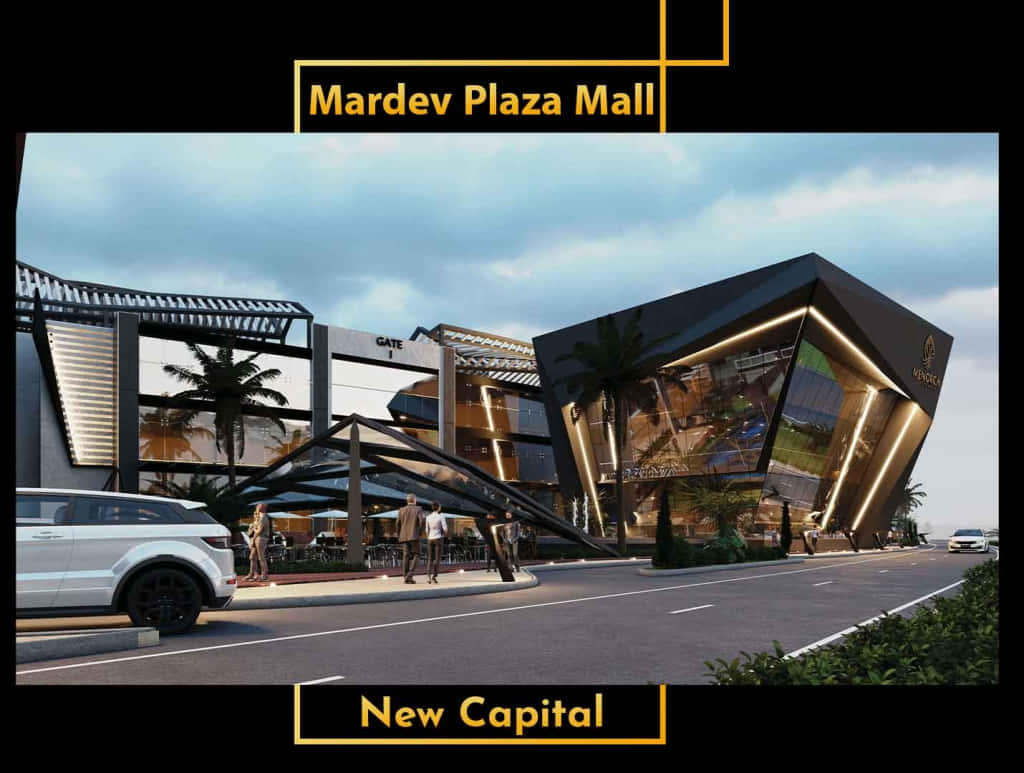 Within the 8th residential district

with an immediate view of the International Hotels.

And shops of different sizes,

in the heart of the Administrative Capital,

And now, let’s know all the details of Mall Mardev Plaza New Capital. 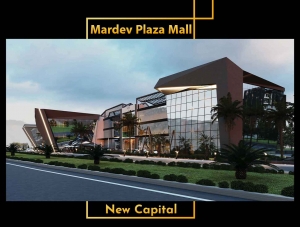 an immediate view of the International Hotels,

And near 3 schools in the 8th residential district,

It is located next to the Diplomatic Quarter

and the Green River.

Just minutes away from the cathedral

You will also find it on the meeting site

of the government district, the Opera House,

It is located next to the Mohammed bin Zayed axis,

the regional ring road, and the Suez Road.

Just minutes away from the presidential space,

and the airport of the administrative capital.

in the heart of the 8th residential district.

It is one of the most residential neighborhoods

in the first round of the capital.

The first round of the capital reaches

In addition to that, public gardens on

an area of ​​forty acres,

and others on a place of 15 acres,

In addition to the green spaces distributed

The 8th district is characterized

by its medium housing density.

It is characterized by the presence of

a number of hotels at the highest rate.

As it is characterized by its great location

near the diplomatic quarter,

It is located near the Green River,

and the presidential residence.

The Opera House, the Center for Culture,

It consists of a ground floor + 2 consecutive floors,

also is characterized by its new designs.

in addition to new from the outside,

also its integrated services from the inside,

That allows for an enjoyable spearheaded endeavor,

a stimulating, and creative work

the atmosphere for further excellence.

It is flexible and suitable for owners of small

with a number of integrated services around it.

The spaces of the units of Mardev plaza mall new capital:

to one hundred square meters.

As for the commercial units on the first floor,

There is a hypermarket.

A pool of banks.

Medical centers, and a pharmacy.

In addition to a cinema complex.

Commercial stores contain the most

There is a complex of restaurants

And a sports club.

In addition to unique security services,

which the owner institution provides a package

of the most affordable prices,

available in that line of projects.

Especially with what the project offers

from a solid location in the heart of one

of the most residential neighborhoods in the capital,

where the best residential complexes are located;

For the largest development institutions

with air conditioning, and shops.

The prices of a square meter start

from 35 thousand to one hundred thousand pounds.

There are many easy payment systems;

to choose the most suitable one for you.

Either spend 10% in advance,

and the rest over 7 years.

and the rest over 8 years.

You can also spend a 20% down payment,

and the rest over 9 years.

is the owner of Mardev plaza mall new capital

It is one of the first institutions

in the place of buying

Its Chairman is Eng. Zuhdi Zahran,

Who started his career in the contracting sector

He began his work in urban development,

As the strategy of the projects was terminated

performing a number of projects for the government.

Whether represented by the Ministry of Housing,

Health, or the Organization of

Educational Buildings in a number of governorates.

the establishment of a group of schools,

In addition to a number of health units

affiliated with the Ministry of Health

and the Nile Valley Foundation.

As for his beginnings as a real estate developer,

it was in the most prominent new cities,

The most important of which are New Cairo,

he found that there is a restriction

in procedures within New Cairo,

He wanted to expand his investments,

and he could not find a more elegant

Which has many promising economic opportunities,

especially on the scale of residential

Past practices of Mardev Corporation in economics:

It is a residential compound located

in the 8th district, and spreads

As much as 19% construction,

and the rest for green spaces, and services.

Just as it promoted the establishment

of two commercial projects in the 7th district,

They are Azger de Mall

Do not pass up this possibility,

and book your unit within one of

the most prominent areas 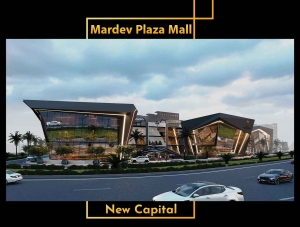 The most famous of them is the government district,

Also, It can also overlook many main roads,

In addition to there is Mardev plaza mall new capital.