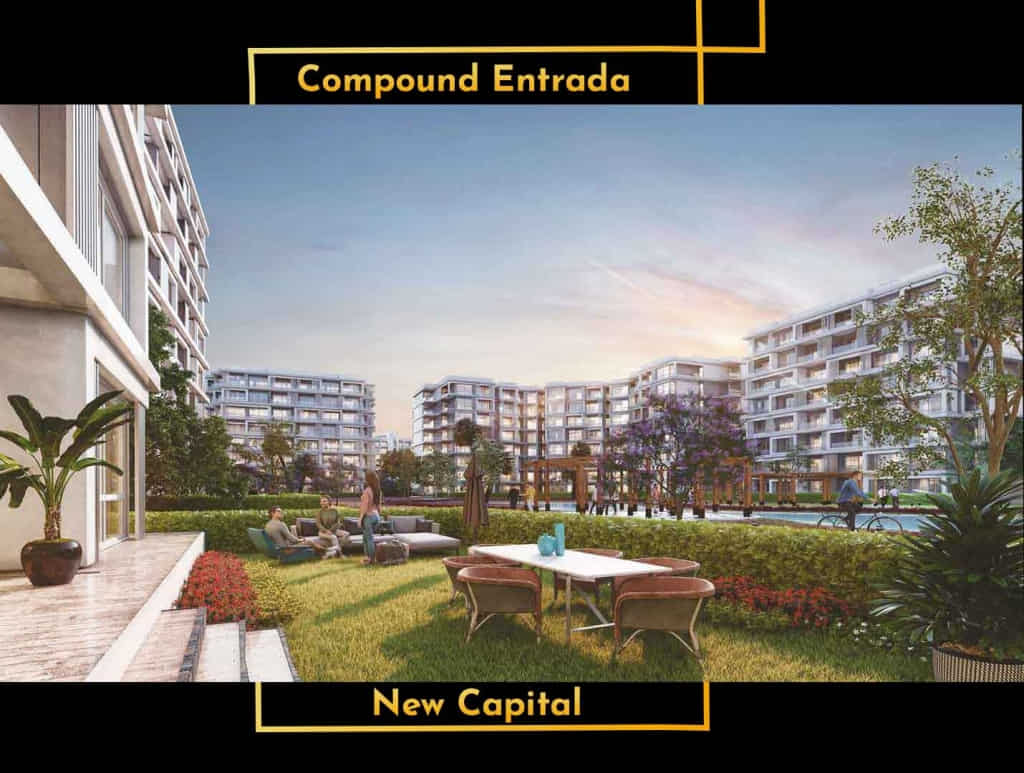 Entrada avenue compound new capital is one of Sorouh Real Estate’s projects within the new administrative capital and integrated services,

The company has decided to grant

the real estate corps system for this project,

And any customer has the right

to buy any space in this project 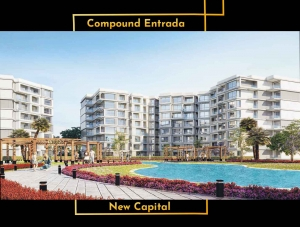 in an important and unique location

​​In the new administrative capital

because it is located in the R7 area

and close to the Green River.

in the exhibition grounds,

It is next to the southern axis of

Mohammed bin Zayed and the cathedral

It is considered one of the company’s

The company is keen to allocate

the largest area for green spaces

So that the construction area

constitutes only 18% of the area

82% of the space is reserved for scenic spots.

The area of ​​this compound ranges

keen to provide a series of services in this mall,

one of the important:

there are restaurants and cafes.

There are swimming pools of different sizes

suitable for children and adults.

A women’s pool is available.

Greenland occupies 80% of the project area.

There is a gym, spa and jacuzzi. 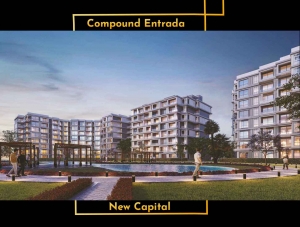 The park provides a range of high quality services

There is a spa, gym and jacuzzi.

The swimming pool is available

There are restaurants and cafes.

Security and guards are available

There is a private space for bicycles.

The company has been keen to

offer prices commensurate with all customers.

The company decided to increase

the prices of square meter in the compound

This price is considered one of

the most competitive prices

It provides a payment system:

0% down payment and full payment

over 4 years in installments.

If there is no down payment,

the amount will be paid

in installments over 5 years.

There is a 10% down payment

and the remaining 6 years installments.

and 8 years installments are available.

There is a down payment of 20%

and installments for the rest of the ten years.

Sorouh Real Estate is the owner

One of the largest real estate development companies

in Egypt and the Middle East

The developing company consists of

a group of developers and investors

The company includes a group of Arab

with extensive experience in this field,

The company has presented more than 250 projects

in Egypt and the United Arab Emirates

which is the right of the client,

If he buys rice from a distance of

10 meters in either of the two projects

There is a mandatory rental

and return rate of 8%

When returning the company’s electricity meter

The customer is entitled to a full refund

without any discount and a relative increase of 5%

Provided that the prepayment is 25%

and the rest is paid in full.

There is no maintenance deposit

for the real estate payment system.

Do not miss the opportunity,

the offer is valid for a very limited time.

The company has implemented a number of

that have won the admiration of customers.

Among these projects are:

360 buildings and villas in the Fifth Settlement.

Towers in Maadi on the Nile.

The owners of Sorouh Real Estate Company are:

Mr. Ahmed El-Tibi is a partner

in the Adidas franchise, Puma in Egypt.

Mr. Saleh Al-Hilali is a partner in Katameya Heights.

they have an engineering design company in Egypt and Dubai. 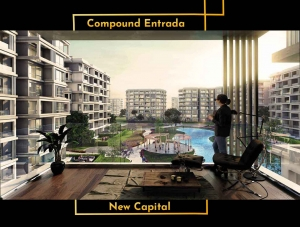 In addition to there is Entrada avenue compound new capital.