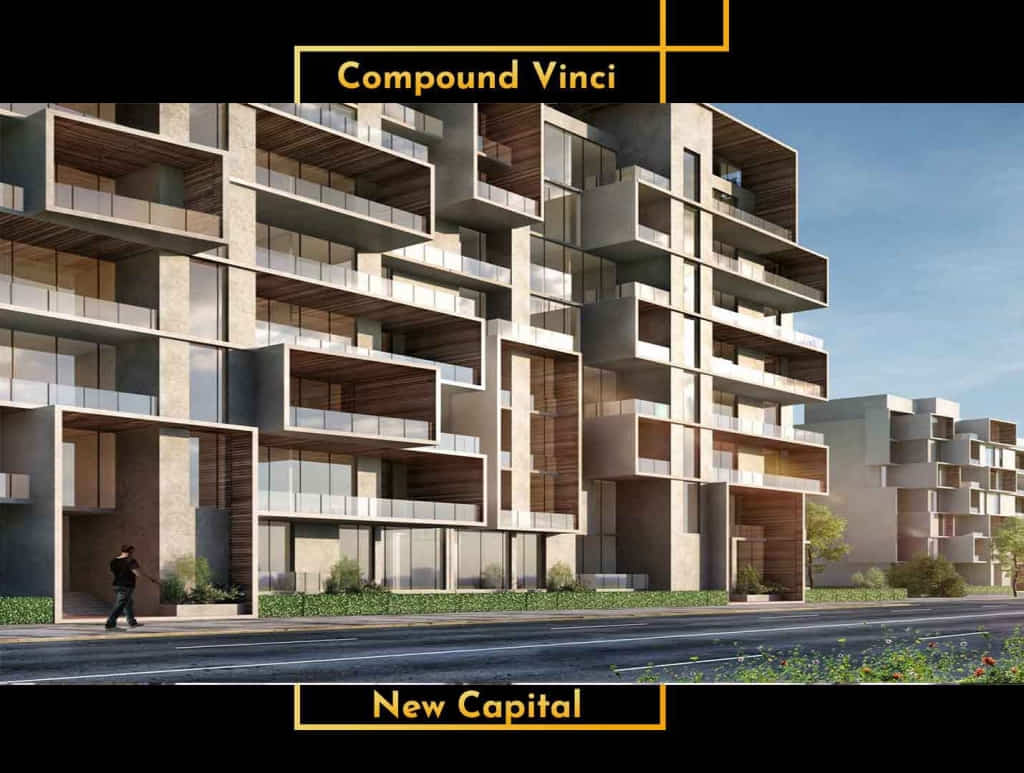 compound Vinci new capital the institution has decided to establish a modern launch for it in the heart of the new administrative capital,

which has exceeded all expectations.

From the impressive settings

and unique interior distribution of the model

Which achieves the investor the largest amount

of luxury, comfort and safety. 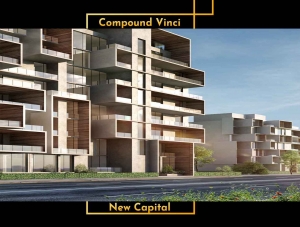 The location of Vinci new capital:

compound Vinci new capital is the location of the compound

Which was chosen with great care

to become the most prominent planning place

in the new capital.

Next to all the vital places in the new capital

And also on the basic methods

and axes of the link between the administrative capital

in addition to its surrounding cities.

in the heart of the Administrative Capital,

It is located on Mohammed Bin Zaid South Street,

which is one of the capital’s main projects.

Next to the 8th residential neighborhood

Which is considered the latest projects of

It is located next to the presidential palace

and more precisely in the diplomatic space

Next to the upscale embassy district,

by its proximity to the Green River,

The largest public park on the planet,

extending from the beginning

of the new capital to the end.

The compound will be located

and the pivotal methods leading to it,

and the Mohammed bin Zayed axis in the south

It is on Ain Sokhna Road and the Central Axis.

the Prices and payment systems

and 5% of the hotel housing units,

Especially the prices of townhouses

with a slight down payment

and installments up to 8 years.,

Delivery will be after 4 years. 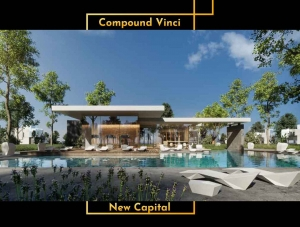 Your choice to live in Vinci new capital

It is the best decree you can take

for the benefit of your family.

Especially with the various features

of Vinci Compound, the most important of them

It will bring you a vision of living

in the heart of the new capital.

Especially happening next to the most important vital

and strategic locations in the new capital.

The most important methods

and axes are the relationship between the capital

and its surrounding cities.

Vinci compound gives you a variety

of residential units and villas

to choose what suits you.

The units in the project are of

different sizes to meet all needs.

All units of Vinci new capital enjoy an excellent,

The project was distributed to end the allocation

Vinci New Capital has all the necessary

Likewise, all recreational services such as clubs,

restaurants and cafés were provided

to entertain the rest of the family.

with an integrated commercial place.

is fully secured within 24 hours.

Thus, the Vinci project will be

the fourth largest project in the new capital.

Knowing that the construction

The units are built on only 20% of the total area.

The rest of the area was allocated

between green spaces and landscapes

As well as service buildings to meet

and achieve the largest rate of luxury.

of units to suit all needs.

The building space for standalone villas

with the most famous finishing

and decoration institutions in Egypt.

It is the Hany Saad Innovations Foundation

for Decoration and Finishing.

Dating back more than 15 years

in the field of architecture and decoration.

The so-called defect and shortcomings

but many services and features remain,

the most important of which are:

there are swimming pools of various sizes.

jogging and other initiatives.

Also, every building has a garage.

with an integrated CCTV system.

In addition to commercial shops

and malls containing the most famous international brands.

There is also a garden for children to entertain them.

If you are looking for excellence,

and all services are available,

You will not find a better edifice

that gives you a dream house in the New Capital.

for real estate development is one of

the institutions of the Misr Italia Holding Group,

Which has many very large

and honorable projects in a group of Egyptian cities.

The most important of them are New Cairo,

The most prominent projects of

The project of the future town of Bosco.

Do not waste time and immediately

book your unit in the upscale

It has all the services that will achieve

everything you dream of and more.

it is considered one of the best residential compounds

to be built within New Administrative Capital,

as it is an architectural masterpiece.

It gives you the highest site

and the general basic

and entertainment services around you

Designs that reflect elegance and sophistication.

The Misr Italia Foundation was keen

that the Vinci project be

an architectural emblem for the capital,

And be the largest example of

the true meaning of mastery. 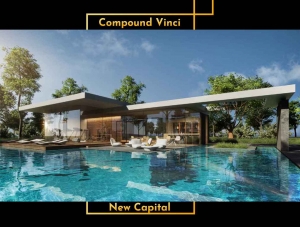 Among the other districts in new capital.

In addition to there is compound Vinci new capital.