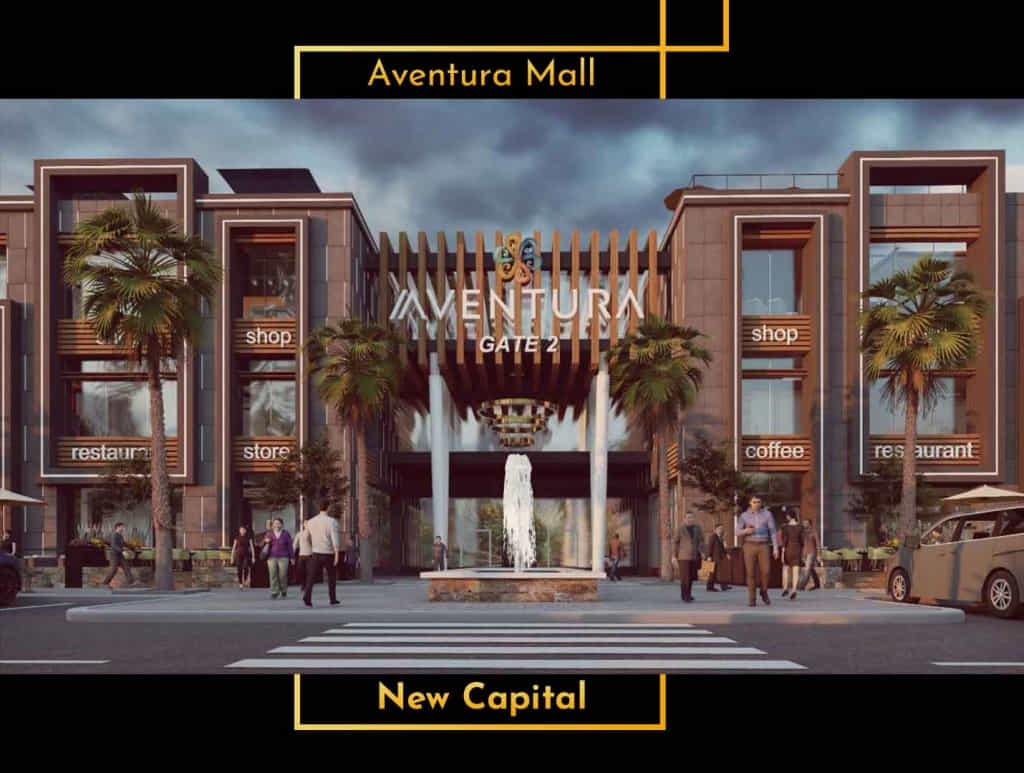 Aventra Mall new capital is a comprehensive work complex and creates an ideal work environment for all customers in new capital.

Whether you are a doctor looking for

a clinic or a lawyer looking for an office

or self-employed looking for a shop,

Aventra Mall is the perfect solution,

It provides you with units of

Earn it in a privileged position

that ensures the success of your project

and achieves the highest return. Aventra Mall new capital is located in the heart

of the new administrative capital MU23

This location brings many advantages to the mall.

The first advantage is the proximity of

the mall to the residential areas R2 and R3

Which helps to increase the demand

for the services provided by the mall.

The second advantage is that it is close to

many famous landmarks in the capital, such as

In addition to its proximity to landmarks

such as the diplomatic area

and the China Building

Which helps to increase the vitality

The Aventra project has an area

With buildings on one side

and service facilities on the other.

Know that the design of

these buildings is a 10-storey building

There are commercial units.

Each building has two floors for shops.

The space in front of the unit should be cafes

one of the two buildings has 8 floors

It is designated as administrative offices

with different designs and sizes.

There are medical units

in the administrative unit style

8 floors on the second floor have been

allocated as medical clinics of

The company that owns the Aventra project:

The project was created by

With a total investment of 300 million pounds.

In the new administrative capital,

This indicates the company’s 20 years

of experience in the real estate field.

Know that the developer

50% of the roof of the building is dedicated

to solar cells to provide customers 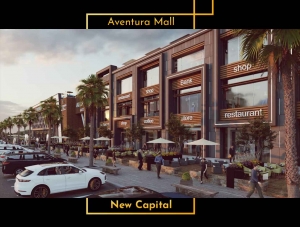 many advantages and services,

Which is mainly reflected in

the following aspects of smart buildings:

The buildings of Aventra project

In addition to the glass in

the unit is designed for sound

So as to save energy.

There is a landscape

in the Aventra Mall new capital.

All units have a unique perspective

It can help you get the psychological relief

you need to complete your work.

There are 3 meeting rooms designed

to hold meetings and conferences,

And equipped with all the special means

to make room for their tasks fully.

The project contains a large gym

There is a spa as well as a children’s area. garage

The company has not neglected

the importance of providing

a fully secure garage for the project.

There are security services,

and the project is equipped

and guard services are available.

the prices and payment systems

Emtelak offers its units at an unbeatable price

It starts with a down payment of

10% only in Aventra Mall new capital.

It is paid in installments of up to 7 years.

In general you can find out more about prices

and updates through our price guide,

In many malls in the new administrative capital. In addition to there is Aventra Mall new capital.