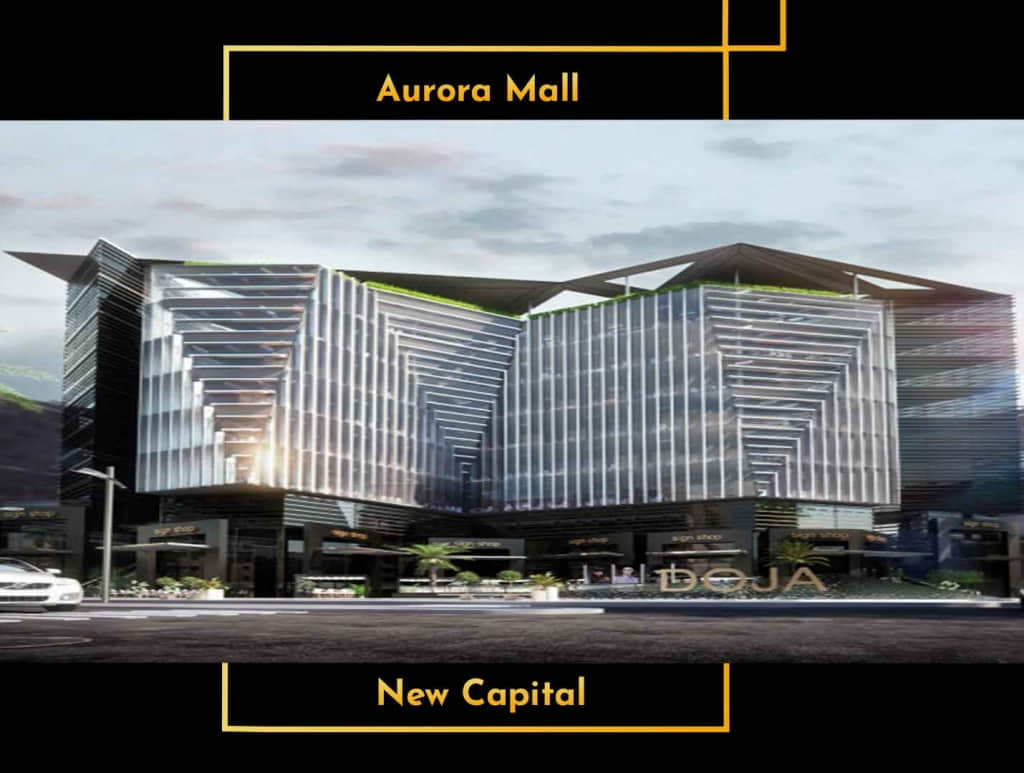 Aurora mall new capital is the first commercial, administrative and medical project, and it is one of the projects of Doja Real Estate

It has a long history in the field of

Reserve your commercial unit in the best project

The project is located in Mu23,

a private plot of land C5

in the service area between R2 and R3

Talking about the new capital

It has a unique architectural design

that combines complexity and simplicity. 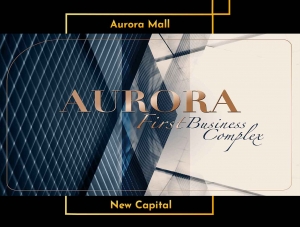 It includes many medical, commercial,

Because the store provides all the necessities

of life and helps make it easier for everyone.

The project is designed in a unique way

It is designed from the outside

And the mall is surrounded by

It is considered the developer

It is a Doja Development Company.

with an impressive design

Which will become a unique architectural icon

in the center of the new administrative capital.

The company also used the experience of

Who designed many distinguished

The most prominent design of the engineer Raef Fahmy: 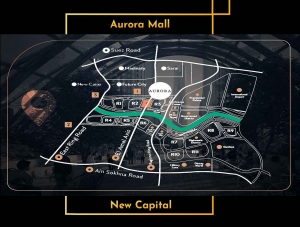 is one of the biggest features

Which guarantees a high investment

success rate for the project

The administrative project Aurora is located

Which is precisely located

in the service area between R2 and R3.

The district will deliver the unit within 6 months.

It also includes housing units in the areas R2

Of course, this large number of

of the huge numbers of residents of

One of the advantages of Aurora Mall is

that it is located on plot C5,

Which is located directly on the main axis of hope,

It passes through the New Administrative Capital

and Mostakbal City, all the way to Suez Road.

includes its proximity to the neighborhood

and the central ring road,

In addition to its proximity

the medical city, and the financial

It is located near Aurora Mall,

one of the largest commercial malls.

The shopping center is located

near the most important roads

and the main axis of the New Administrative Capital,

and linking the neighboring major provinces.

to protect buildings and retain customers,

including a set of surveillance cameras

that were the shootings.

All electrical appliances in the mall run on solar energy

It can be used normally during a power outage.

There is a special children’s area

The whole place is monitored by cameras,

There are security guards to protect children

of family and friends.

Providing elevators for the disabled,

There are elevators to the floors required

Escalators are provided without tiring

or tiring when climbing ordinary stairs.

There are many external and internal doors

to facilitate entry and exit from the mall.

There is an underground garage

to avoid crowding in front of the door

and problems between customers.

There is a gym and spa

All units have been completely renovated

and are very luxurious

and suitable for people of all categories.

The project provides the largest number

and medical clinics, which suit everyone.

It also provides all spaces at different prices

This picnic was in the recreation center

and park as well as in the whole kids area.

There are surveillance cameras,

security and guards throughout the day.

As for the advantages of living in the project,

there are many advantages such as

It is located in the center of new Administrative Capital,

close to all main roads and easy to reach.

The project is based on the architectural design,

and creativity between elegance

Which makes your office

or clinic a wonderful painting.

The presence of a large area

and the availability of several payment systems.

The prices of the mall is based on

the payment system according to the type of unit.

The price of the commercial unit

starts from one million and 575 thousand pounds

in the 45-square-meter shop.

And 3 million and 150 thousand Egyptian pounds.

Pounds in the shop 45 meters 90 meters from the shop.

For an administrative office of 45 square meters,

The price of the administrative unit ranges

from one million to 575 thousand pounds.

3 million and 150 thousand pounds were used

to establish an administrative office

with a length of 90 meters.

As for the medical unit,

starts from one million

And the 90-meter clinic starts

from 3 million to 150 thousand pounds.

There are also medical units of

different sizes up to 270 meters in length.

There is a 5% down payment

5% down payment after a year,

The rest will be in installments over 6 years.

8% every year in two installments,

The rest of the unit total is paid within 7 years.

There is a payment of 10% down payment

The rest of the unit total is paid within 8 years. 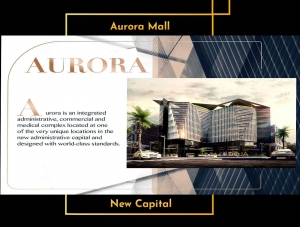 In addition to there is Aurora mall new capital.