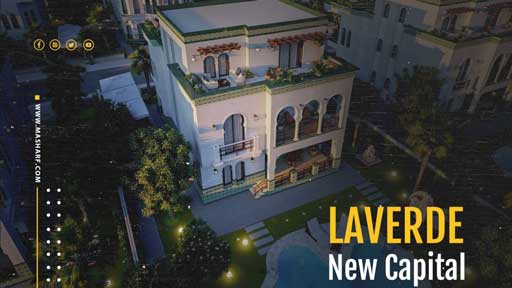 the New Administrative Capital that you dream of for you and your family,

And that compound is implemented by the large company Laverde Egypt,

of Egypt and the Middle East, just as La Verde is characterized by

the ministries district, and the conference center.

has been allocated only to residential projects, and the rest is entertainment services Types of units and space in La Verde compound:

In addition Floor, upper or duplex apartments in addition to penthouses and villas,

and the space starts from one and a half meters to 420 meters.

The prices of the apartments in La Verde compound vary according to the area you want to obtain,

and the meter cost starts from 9,500 pounds.

In addition Many payment systems are available in cash or in installments, with a 10% down

payment and in installments over 8 years. Take advantage of the possibility.

Capital at the lowest cost per meter in the New Administrative Capital.

all those in La Verde New Administrative Capital.

Take advantage of it without being met by any group of obstacles, including:

of different types and sizes on all aspects of the project.

and guarding are provided. 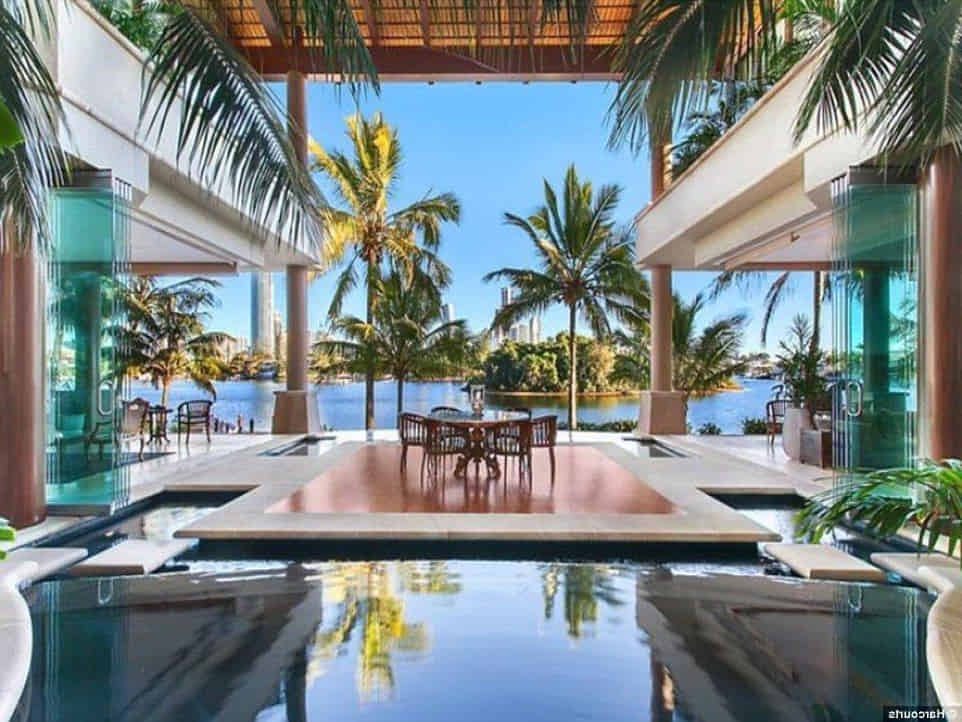 the compound of La Verde, and these services include:

La Verde New Capital is one of the major projects that La Verde worked to establish.

It is one of many very large projects that have risen and are still under construction.

There are also artificial lakes, services and facilities that help meet the needs of

In addition As the architectural design of the project  inspire by the sophisticated Andalusian bean,

the company seeks to save a mixture parallel with

Originality and everything that is modern,

It chose the unique traditional design of its style to actually apply it to La Verde,

The units are delivered ½ finished, and the payment system is very distinctive,

starting from a 5% contract provider and an installment of up to 8 years.

Laverde Investment and Real Estate Development Company is the owner of

this great and giant project,

This company was able, for a short period, to reach a distinguished position within the framework of

real estate development companies in the Arab Republic of Egypt and the Middle East.

You own just as it was about setting up the La Verde project, the first intention of

the company was to create a compound with all services available. 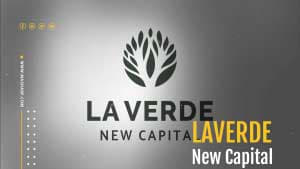 In search of tranquility and luxury, the company was keen to make the urban design

for that project very accurate Beauty and organization,

To be proportional to what the new administrative capital was built for.

that have established, in addition to that, many Projects

under construction in different and different locations,

documentation of competencies and experience,

in the field of implementation and design.

Capital  distinguish by the traditional form that will not  establish by any company,

And to be distinguished in style and diversity in spaces, and also to provide

a number of very important services to all those residing in the compound.