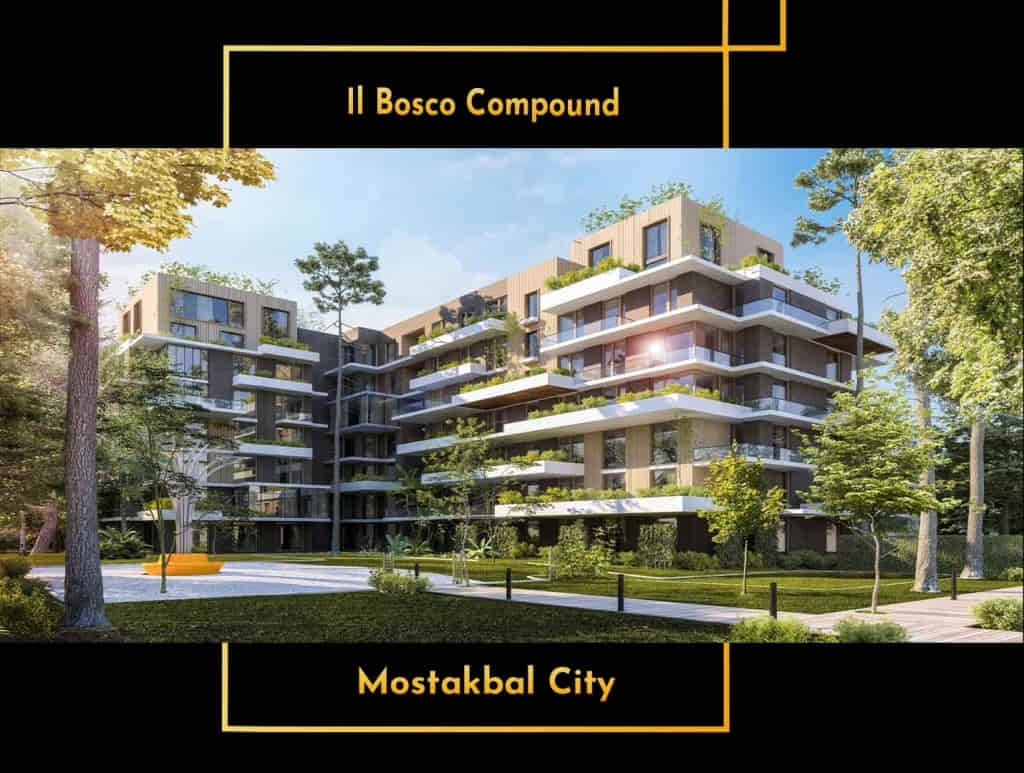 Compound enjoys a strategic location that any client might look for in the heart of the future city,

located between the Fifth Settlement and the New Administrative Capital,

which extends over an area of ​​up to 11,000 acres with unprecedented infrastructure and stunning implementation.

IL Bosco City extends over an area of ​​268 acres and

characterized by the presence of many vast green areas,

as well as stunning landscapes, as well as forest forms,

as well as unique trees and many lakes.

This IL Bosco is considered one of

the largest residential projects in the city of the future,

as it is the latest project of the company “Misr Italia”,

has a special vision and the new concept of modern residential life,

which works with a philosophy of innovation and

with the requirements of the modern era.

with the best international designs, many services and

he compound of bosco city mostakbal city at the best prices inside the city of the future and the best payment systems.

IL Bosco City extends over an area of ​​268 acres and is characterized by the presence of vast green areas,

as well as stunning landscapes, forest forms, unique trees and many lakes.

It is located in the heart of Mostakbal City in New Cairo on an area of ​​268 acres. 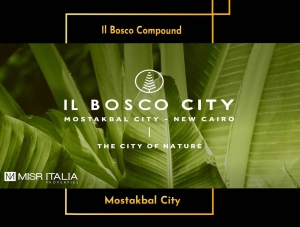 There are many features within the project, including the following:

The residential units in the compound are designed according to the latest international designs.

A group of international engineering offices are available to implement and

design units at the highest level of quality.

features that have made the compound an integrated residential community.

The construction in the compound is based on green spaces,

meaning that each building will be covered with vegetation, which has been proven

Misr Italia has chosen a distinguished site to base its new project on, and this is its habit of choosing the sites of its projects, which guarantees it success and distinction. The most important features of the project site are:

Egypt Italy is trying to outperform its competitors and present its unique masterpiece of the compound il Bosco City New Cairo, which looks like a green city in the middle of the cities that surround it with the help of the largest companies specialized in decoration and also architectural designs, where it was entrusted with the task of preparing the engineering designs of the project for the two companies Callison RTKL and DMA .

Where this fruitful cooperation produced a project with amazing designs, services as well as an integrated infrastructure, which provided in the compound all the services that all residents dream of at all age stages, and the most prominent services in the project are the following: 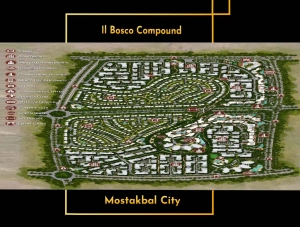 The compound built on a very large area of ​​about 270 acres.

The green spaces, as well as the landscaping,

as well as the services occupy a large area,

as the company was interested in presenting its clients

with its project with unconventional designs and provided it

that meets the wishes of all customers In order to produce a compound with high-end units and different areas.

The area of ​​IL Bosco City New Cairo is the largest among all the projects of the Mostakbal City, which gives the opportunity to have many diverse services as well as the amazing designs of the site as a whole.

Where the Green River passes through the entire city and gives it an irresistible charm,

and natural forests have been established on a huge area of ​​the project,

which makes the compound similar in its atmosphere to the European countryside,

which helps the residents to relax and also psychological comfort.

The company also provided residential as well as commercial units with various spaces and designs in order to suit all purposes and be consistent with all customers’ tastes and desires. 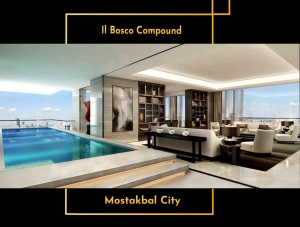 Knowing that all units will be delivered to the customer on red bricks.

Misr Italia is the executing company of IL Bosco City, Mostakbal City, and it has completed the first and second phases of the project, and the company that owns the project announced the third phase during the last period.

Note that the prices and spaces mentioned in the article are for the first half of 2019,

and therefore are subject to change, and we are keen to update them constantly in order for the customer to be aware of the changes in the real estate market.