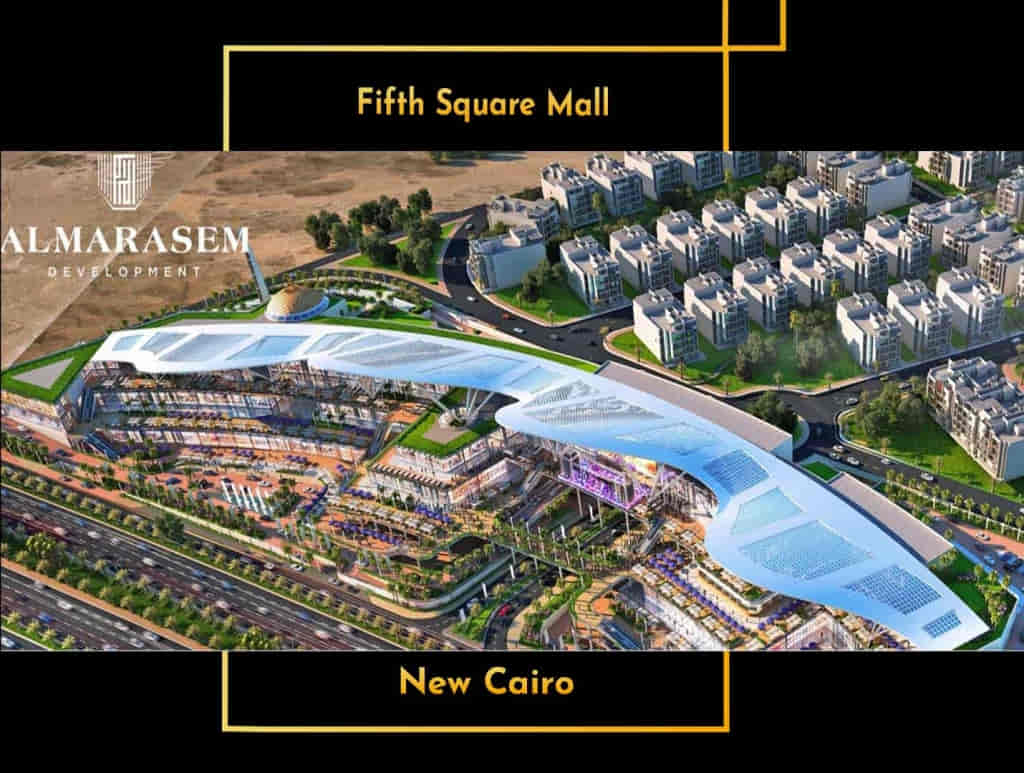 Participate in the ceremony and own a shop in the Fifth Square Mall,

which is known to be located in the 5th Settlement specifically on the northern 90th Street directly,

which is known as the Golden Square and the flickering artery in New Cairo because it is among many vital places And the wonderful urban projects as it enjoys easy access to it,

just as the Fifth Square Mall in the 5th settlement is based on an area of ​​72,000 meters to witness inside it many commercial shops of various sizes.

Participate in the ceremony and own a shop in the Fifth square mall new cairo,

which means pay the text and the text company,

the headquarters that gives the safe economy to all of its sub-sections. Each customer,

the mall is located within the Fifth Square Compound,

which is located on the northern 90th Street in the Fifth Settlement in the golden square area.

which has a huge sale in the field of real estate modification,

and which worked to direct a cable that it established to the Fifth Settlement,

with a modern thought that the customer is a partner and not a buyer,

and sought in that, taking advantage of its past experiences in that field,

as it seeks to be the customers Partners in winning while entering the world of economics in a diversified fashion.

The Fifth Square Mall was designed in a modern style with distinguished specifications.

Al Marasem Company worked for the mall to be the huge investment for all of its units.

The Fifth Square Mall consists of a ground floor and 3 floors connecting each floor to the other.

2 Electric reassurance, one person designated for rising and the other for declining,

which makes the movement within the mall easy.

It remains below Fifth Square Mall, with a large area that can accommodate up to 5,000 cars,

and is secured by all modern technologies,

as it has surveillance cameras in its various areas.

All stores are strategically located within the Fifth Square Mall with a front street directly. 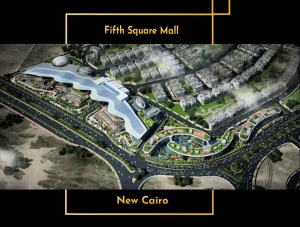 Fifth Square Mall is located next to:

AL MARASEM company is interested in the location of the Fifth Square Mall in the 5th settlement,

as it is the first feasible reason that every person searches for,

so the site was chosen by senior specialists close to the past experiences that the company enjoys.

as it grants its units a contribution system, meaning “Pay half of the price of the shop and

the other half on the establishment,” thus being a partner with the largest unique real estate institutions.

The Foundation was keen that the Fifth Square Mall site is one of the most prominent features that the project enjoys,

so it was chosen with great care.

Mall occupies an area of ​​72,000 square meters, which is patient with a large number of shops of various sizes, which are distributed as follows:

With 6 cinema halls inside the mall.

Until the place starts from sixty m to 1500 m, the Foundation has been keen on diversifying the spaces within the Fifth Square Mall in order for each person to find the area that suits his company and the nature of his project.

Fifth Square Mall witnesses innovation in distribution as all the stores have a front side on the street as it enjoys the unique design with distinctive and distinctive specifications.

The features and services launched by the Protocol Foundation within Fifth Square Mall stood on its feet by clarifying prices in a variety of ways, as it offers a partnership approach,

meaning a topic on you and a text on the institution.

The Foundation has expressed the prices of Fifth Square Mall,

The company has given all customers the owners of the mall to be partners of the great name that maintains you a safe economy.

Al-Sha’air has provided the Fifth Square Mall with an abundance of different payment systems, the most important of which are:

Own and installments over 4 years.

which well known in the global market in the field of real estate investment.

not a buyer by diverting the subject and the text,

taking advantage of its past experiences and

pumping its newest projects into the 5th assembly on the largest area. 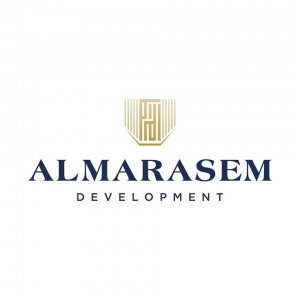 Fifth Square Mall was not its first release, but it stood on its feet in many different malls, including:

It was he who helped the institution to acquire the large number of different ideas that it rose to inject into the Fifth Square Mall in order to become clear in a different way.

Among the past actions taken by the company are:

Protocol Hospital in the Fifth Settlement.

And other actions undertaken by Al Marasem Company,

which sought to make the Fifth Square Mall an authentic and honorable extension of it.