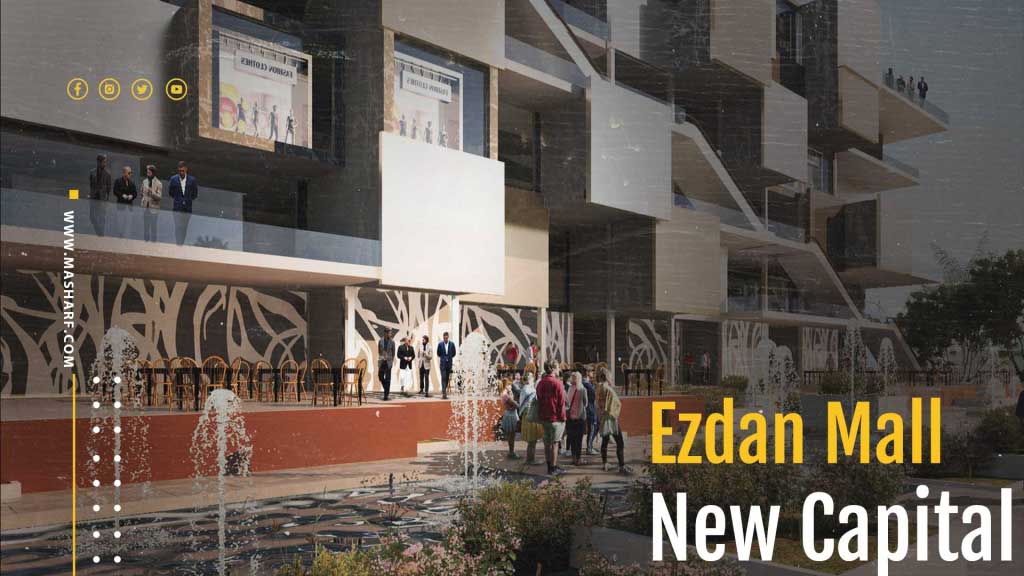 the modern administrative capital within the Downtown area, to become its

And it will be the second project of the Taj Egypt Real Estate Corporation in the capital,

in the most distinguished neighborhoods in the administrative capital,

Which has a large number of distinguished malls and international shops,

and it also contains many areas of administrative and medical units.

Data about the executing institution of Ezdan Mall project:

institutions in the field of establishments within and outside the Arab Republic of Egypt.

It has a lot of projects and the foundation was established in 2006, and the Egyptian Foundation also

owns a large amount of other institutions, including: 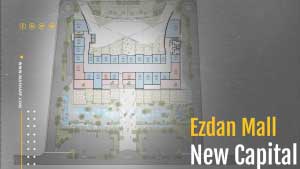 and services that are only present in its projects and from its previous projects:

The Foundation’s projects in the Arab Republic of Egypt and Qatar:

As for the Foundation’s projects in the State of Qatar, they are as follows:

The Foundation executed, canceled and furnished both of: – and that area is one of the most distinctive neighborhoods in the new administrative capital.

Which has a large number of unique and large commercial malls, which will become

And a lot of medical and hotel units, the location of the project is distinguished by

its location from the Al-Masa Hotel in the Administrative Capital, which is considered

one of the finest hotels in the Arab Republic of Egypt,

In addition, due to the presence of Downtown, in close proximity to all of:

Because it contains distinguished services and those services:

and to fully operate the mall and its periodic maintenance

Areas of Ezdan units in the New Administrative Capital:

Ezdan Mall has a variety of spaces on 5 floors + ground floor.

The spaces of commercial units start from 35 square meters to 140 meters.

Prices and payment systems in Ezdan, the administrative capital

The Taj Egypt Foundation provided a variety of prices in Ezdan, the new administrative capital,

to suit all tastes.

depending on the area of the specified unit.

And it chose the best payment system, with a 10% downpayment and installments up to 5 years.

Ten% and a repair deposit.

And receipt so far 4 years.