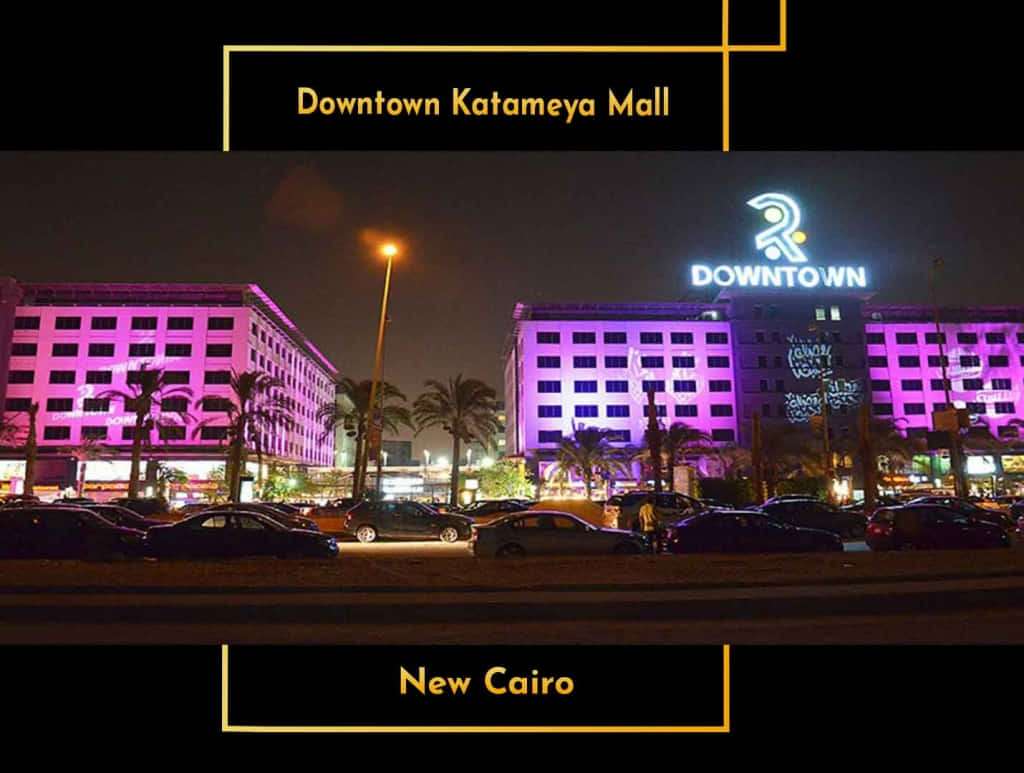 Downtown Katameya Mall New Cairo It is one of the largest projects of Marakez Real Estate Company. The company chose a strategic location in order to establish its best projects in New Katameya

Mall of Kattameya Fifth Settlement is one of the largest projects of Marakez Real Estate Company,

its important projects so that

also through it they can meet their collection needs,

This company is working to establish a lot of construction and

investment projects in Egypt with an amount of 17 billion Egyptian pounds.

These projects will be in Cairo, as well as the Delta,

as well as other governorates.

Among the most important of these projects is the Tanta Mall,

which is designed on the world heritage,

with a total cost of 6 billion Egyptian pounds,

as well as the Mansoura Mall,

which was built on 47 acres at a total cost of about 1.4 billion Egyptian pounds and

will open after three years. From now any year 2021.

100 acres will be allocated as a total area of ​​Kattameya Mall,

its rental area is about 110 square meters,

and 4 billion Egyptian pounds have been spent on the mall,

knowing that less than 1 billion Egyptian pounds has been withdrawn as expenses needed to develop it so far.

the New Katameya area with an amount of one and

a half billion, knowing that this financing will be the reason for establishing the first phase of it,

The developer announced that it had completed establishing 25-30% of the mall’s total units. 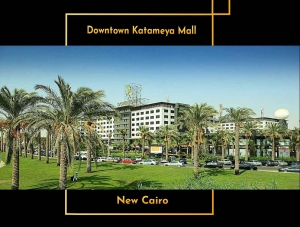 can be accessed through the 90th Street through

the bridges that the company will establish in order to serve that purpose,

which is to facilitate the process of access to it,

and it is also close to the road leading directly to Suez.

This multifunctional complex is established on 45,000 square meters of luxury commercial land in the heart of New Cairo.

well as cafes as well as restaurants and

The project is surrounded by greenery and also fountains. Moreover,

an extensive and high level of electromechanical work has been completed on this high-end retail project. 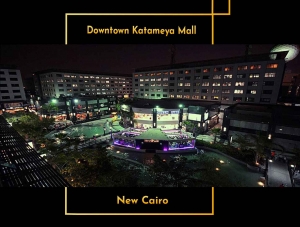 The prices of Downtown Katameya Mall,

Fifth Settlement, are among the lowest residential prices in the real estate field in New Cairo,

compared to many services and facilities within the compound,

which provide a very large amount of entertainment and

the greatest amount of life Health and comfort and well-being.

The developing company is now working on establishing the mall,

which will take many years to open,

Marakez Real Estate Investment Company is one of the most important real estate companies in Egypt.

It is a subsidiary of the Saudi Fawaz Al Hokair Group of Companies.

It is a company specialized in the sale and investment of real estate,

as well as land and work to develop it inside the State of Kuwait as well as outside it.

The company’s main headquarters is in the State of Kuwait,

Marakez Real Estate Investment Company is a responsible company and

also a developer of many projects.

The company also provides a lot of services for hotels,

services for buildings and residential units,

as well as tourist facilities.

outside the State of Kuwait.

As for the founders of the company, the chairman of

the board of directors is businessman Talal Abdul Hamid Dashti,

The company hires senior architects to implement projects that compete

with the largest real estate companies in Egypt and abroad.

The most important projects of Marakez Real Estate Investment Company.

Marakez Resort, which is one of the largest projects that have been implemented in Kuwait.

It is a sports and recreational resort,

tennis and squash courts, as well as archery,

bowling halls, and other diverse entertainment venues that exist.

which is an integrated city that contains housing units,

as well as venues for exhibitions and conferences,

as well as malls and other places that are located within the Centers City project.

with Intrados Company for the development of tourism in Syria.

developed many real estate lands inside and

outside Egypt, laying the infrastructure for many real estate projects,

services and also tourist facilities and

other services as well as projects implemented by Markaz Real Estate Development Company .

Note that the prices and spaces mentioned in the article are for the first half of 2019,

and therefore they are subject to change,

and we at Masharef are keen to update the spaces,

commercial units constantly so that the customer is aware of changes in the real estate market.

The Fifth Settlement is one of the areas that fall within the scope of New Cairo,

and is characterized by a distinguished location in

the heart of the city near all the main roads linking

the Fifth Settlement area with

the neighboring neighborhoods as well as the various directions

within the capital as well as the governorates of the Republic in general,

where the Fifth Settlement surrounds the ring road that Through it,

you can move to all parts of Cairo,

as well as access to highways leading to the various governorates of the Republic.

The Fifth Settlement also borders the NA road that connects

it to Nasr City and the neighboring areas,

also closed communities without moving away from

the heart of Cairo and its important service,

government and educational landmarks find in

the Fifth Settlement the perfect location that meets all their requirements.