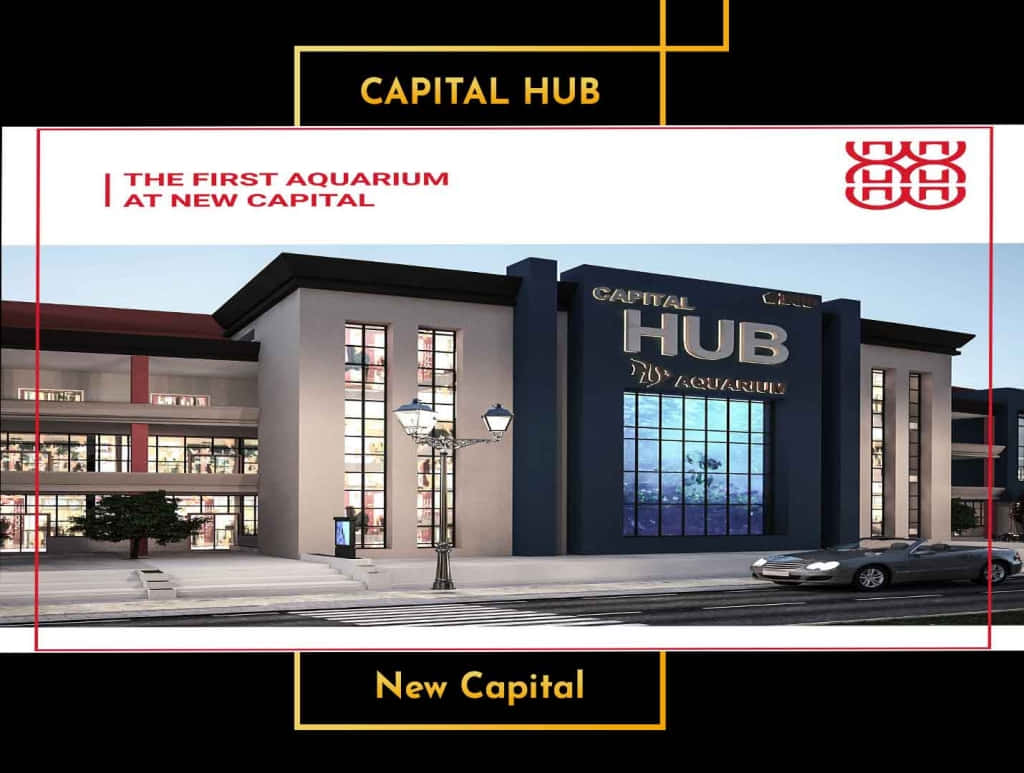 and largest project on the Egyptian lands. 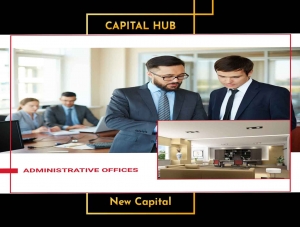 will be add a new success

To the success of previous well-known projects,

Al Safwa Mall is known by its own name,

a private community for residents

to meet all their needs.

the same owner of the High City, El Obour, projects.

Which will be the first

in the center of the new administrative capital

Specifically, in the R7 region directly

on the parallel central axis

For the southern axis of

the axis of Mohammed bin Zayed

Which means it is located

the old city center by car,

It is only 5 minutes away from Green River

The British University and the Fairgrounds,

It is close to the embassy’s diplomatic area, 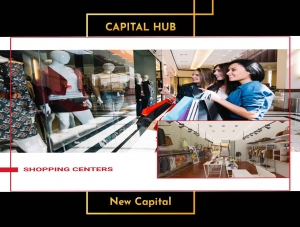 and the multiple functions of

In the design of commercial,

In proportion to the most famous

The objectives and ultimate tasks of

The focus in the building’s design is

There are many efficient

and well-equipped units as shops

It can meet all requirements and technologies

Required by the world’s most

The area of ​​these stores has

Each investor has the same business nature.

on the other side ,

A group of shops with outdoor

spaces are allocated on the ground floor.

Therefore, this group is considered

the most suitable for commercial activities

such as restaurants and cafes.

It has dedicated an interior space

to meet all structural

For banking and hypermarket events

These activities will be carried out

On the private administrative floor,

In order to meet all the needs of

The diversity of spaces helps to choose

the most suitable place for

the number of employees.

Please note that all administrative roles

have all modern technologies

that help complete their work

with unparalleled accuracy and speed.

On the medical floor are medical clinics

of various sizes distributed in a modern

In addition to each clinic has the basis

of the required building and decoration

Every medical activity relies on modern

to its clients and customers

It also provides a business

and service center for businessmen

in addition to business owners

To facilitate the conclusion of

As well as a service center 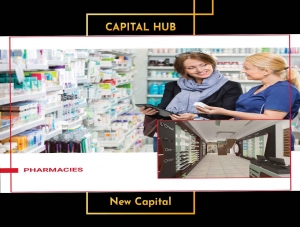 With an area starting from 53 square meters

and equipped with air conditioning.

The payment system is located

The company that owns

To get your unit whether it is an administrative,

It has the following two payment systems:

Payable in installments without interest.

You can also buy your unit

in Capital Center with no down payment,

Provided that the amount is paid

in installments within 6 years

There is a 5% maintenance fee

Urban Development is an Egyptian

It has established a large number of projects,

It is one of the pioneer projects.

have always been keen

To provide you with new

and innovative concepts of residential life

in different forms and contents in all its projects.

His most prominent works are:

In addition to there is Capital Hub 1 .