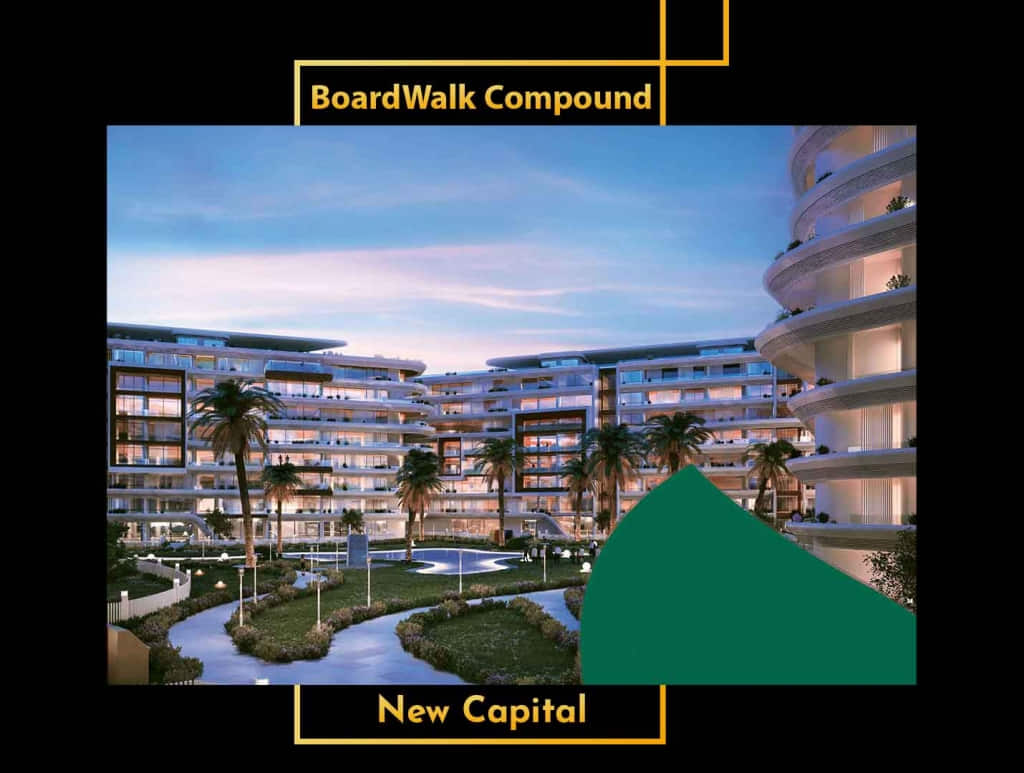 Boardwalk New Capital compound is one of the best projects after Al Asreya achieved a lot of success in the Ain Sokhna project.

And it proved its value,

but it is the Boho project of Ain Sokhna

Therefore, it is displayed in

the most important new residential area.

The real estate market will occupy

an important place in the field

The administrative capital has

a different position in the new residential area

Which will give Egypt a new turning point

in investment and real estate construction,

The official in charge of the administrative capital

expressed his hope that it would become

an important area in a short time.

Because it promises its customers to provide

its distinguished location and unique

architectural design in the Administrative Capital,

with the latest architectural style,

because it found many real estate developments

It is an important project

that new administrative capital has attracted

many Arab and foreign investors.

The new administrative capital is

a prominent attempt by more than

one company requested by several countries,

Egypt has been honored from

the beginning and has taken this bold step

To establish another capital in

the true sense of the word for Egypt,

because it was built on another foundation.

that conforms to international standards.

We will discuss the most important details

of the capital administration

in the most important strategic area

And the most important one. 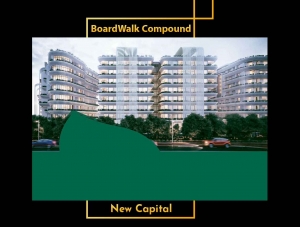 is included in the area R7

In the heart of the new administrative capital,

One of the most active and strategic areas

Being in the R7 area has the best

and most important investment

The company is located on

the seventh earth in its vicinity.

The R7 contains the Presidential Palace,

He plans to move the presidential residence

and all its projects to new administrative capital.

This area is of great value

because it will contain embassies

And it will become a diplomatic center

for all state leaders,

Also available is a center for tourists

and foreigners who want to live and invest.

where we will discuss

in detail the Boardwalk Compound,

It is located in the R7 district,

a few minutes from the Opera House,

and the Diplomatic Quarter,

It is a complex close to all administrative areas,

the Medical City and important cities.

The site features are very important

and make it strategic

Therefore, choosing this site is

We will describe to you

It comes from every public area

The New Administrative Capital is 2.5 kilometers

from the diplomatic area.

Boardwalk is located in the new administrative capital,

2 km from the free zone.

It is located 5 kilometers from the medical city.

is 4 kilometers from the Green River.

6 kilometers from the government area.

is 7 kilometers from the Opera House.

in the new administrative capital 9 kilometers

from the commercial area.

It is only a few kilometers away

from all the important areas,

Which makes you the center

of the new administrative capital

Located in the administrative capital,

it will be built in the latest European style

In addition to technology,

the most important characteristic

of the company responsible

for development and construction

It is a well-known company in the field,

It is the largest and most important

to build the Boardwalk compound

into a paradise on earth.

A piece of heaven is not a reward

or a marketing slogan

It is offered by Al-Asreya Real Estate Development Company

in the Boardwalk project

Which makes you really feel

that you are in a unique project. 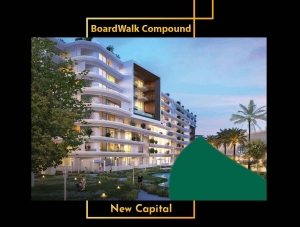 The area of Boardwalk new capital :

Which is one of the largest

in the real estate market,

This company is considered the first choice

for its unique projects,

To be a precedent in all her projects.

in the seventh residential area, R7.

Due to the project’s strong ability

to implement the project

and the large number of

green spaces planted around it

It is a comprehensive project

It provides more services to people from all walks of life:

It will include a large number

of apartments with multiple spaces

and the exterior shapes consistent

in the number of floors,

It is in addition to a large number

and spacious and clean green garden

buildings around the villas.

there are guards, security systems,

and shopping centers are available.

There are commercial areas,

There are landscapes, swimming pools,

and yards and its doors are open to investors,

Regardless of whether it is by purchasing one

of its unique condominiums,

Or by activating the process of trade

and investment to practice the process

of buying and selling,

So that you also own a business unit. 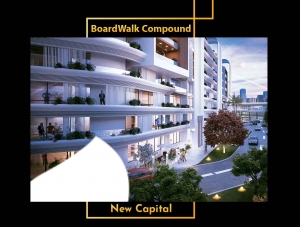 The company that developed Boardwalk Compound:

And the company that will build

of design, construction, and implementation

It is a modern real estate development

Because it is one of the most important leading

companies in the real estate sector in Egypt,

Since it started in 1990 a beginning

in the history of architecture,

building and construction in the year,

It continued to the present

for the next few years.

The main objective of the company is

with the best equipment

And carefully designed by cooperating

Because it depends on the decoration

The materials used by the company

and the characteristics of

its units are of high quality.

The Marketing Director of

About the company obtaining a ministerial

The project began in the final period,

before it was announced.

He said that the project

The villas were temporarily built in the project

because the company started

its first show in the urban scene,

consisting of ground and 7 floors.

When the door of a project

in Egypt began to be opened for reservations,

and villas have been shown.

The company has expressed its interest

in collaborating with the largest engineering

design firm in the world

To provide a more legal design for the project.

The purpose is to introduce

the new address products to customers.

According to the project information

The company is also primarily committed

to satisfy customers in terms of price and taste,

And provide them with the strongest

service at a reasonable price.

Dear investor, do not waste your time

and take advantage of this opportunity

To book your unit

She lives an upscale life in a peaceful society.

In addition to there is the Boardwalk New Capital compound.