The La Verde project in the Administrative Capital is a very distinguished location, with a provider

starting from 8% and payment systems of up to 8 years

First of the most important reasons that push you to buy from La Verde:

The privileged location next to the Green River, as La Verde New Capital project – La Verde is the new

administrative capital in the R8 region

Which is characterized by being in the heart of the New Administrative Capital, a very privileged location

on the Green River next to the Al Sefarat neighborhood,

The presidential headquarters, the ministries district, the conference center, and close to the new

It is known that the area surrounding the river will be cultivated, and that is why it was called

the Green River, and on the other side of the river is the headquarters of the presidency and

Which will include all ministries within the Arab Republic of Egypt, as well as a conference center, and

also be near the international airstrip.

And he works immediately, except that the domestic flights are only, and global marches will be opened

after the completion of the modern administrative capital,

Thus, the La Verde New Capital project takes place in the most prestigious locations of the New 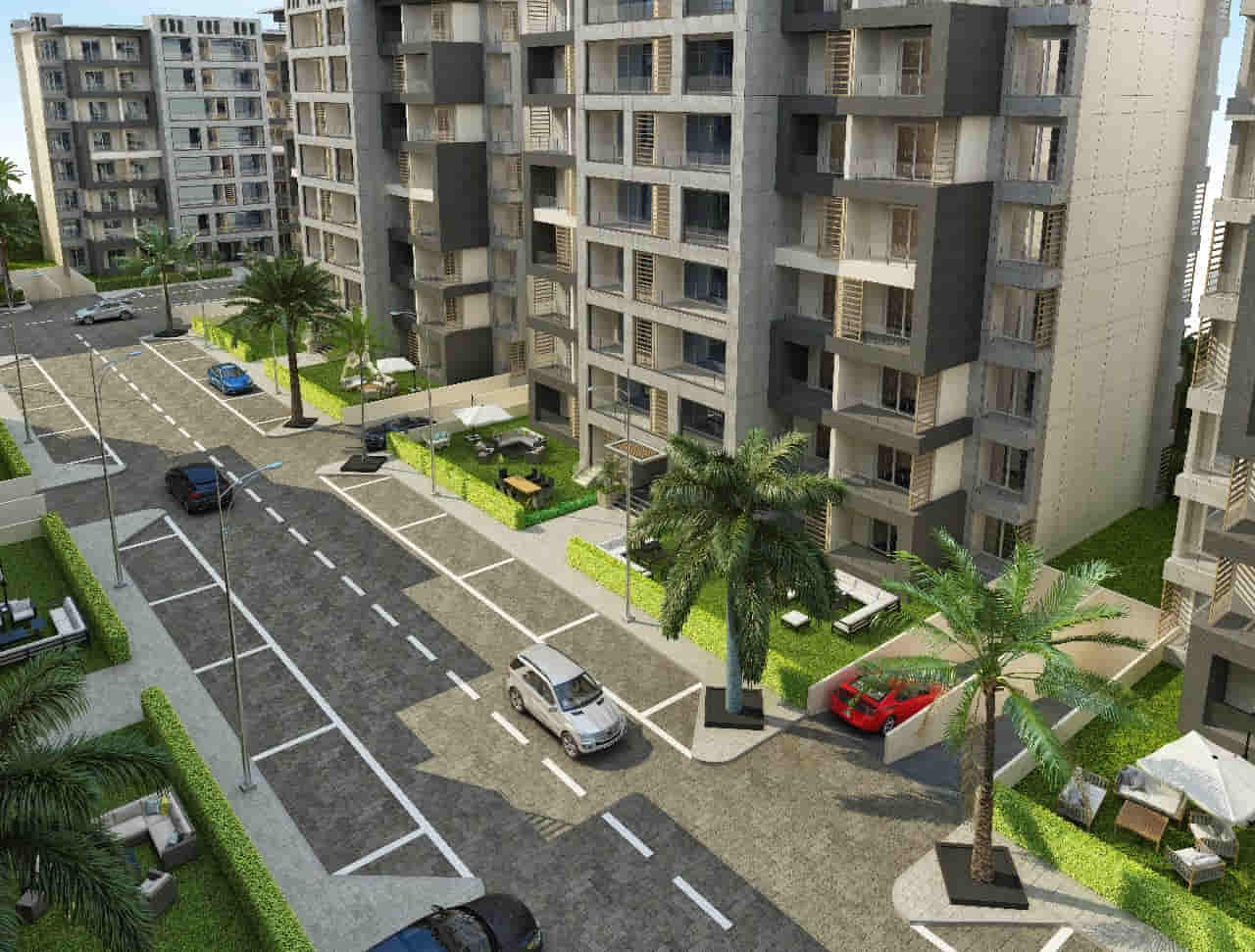 The project contains residential units, duplexes & penthouse, and the available spaces are as follows /

the projects in the traditional way,

Which mixes between highness and sophistication with a new commercial touch, modern the place and

era in which we live.

The wheel of the economy is spinning in turn, and the Administrative Capital project continues to

capture the greatest concentration of Egyptian, Arab and foreign investors working in the real estate sector.

accomplish a lot of profit and keep pace with the progress of the real estate market in Egypt,

And the changing dreams and goals of the followers, which are intended to acquire a place in the

Administrative Capital with features and luxury features that vary from other places.

This is what La Verde Egypt realized in an early and innovative way,

the right to invest in it, and we will take a look at the project and its details

La Verde has launched its first project in the new administrative capital with three payment systems:

The first method is available: 15% down payment and the rest over 5 years.

There is the second method: 15% downpayment, then 5% until now, six months, and the rest in

The third method is available: 15% downpayment, 5% until now for six months, then another 5% after a

year, and the rest in installments over 7 years.