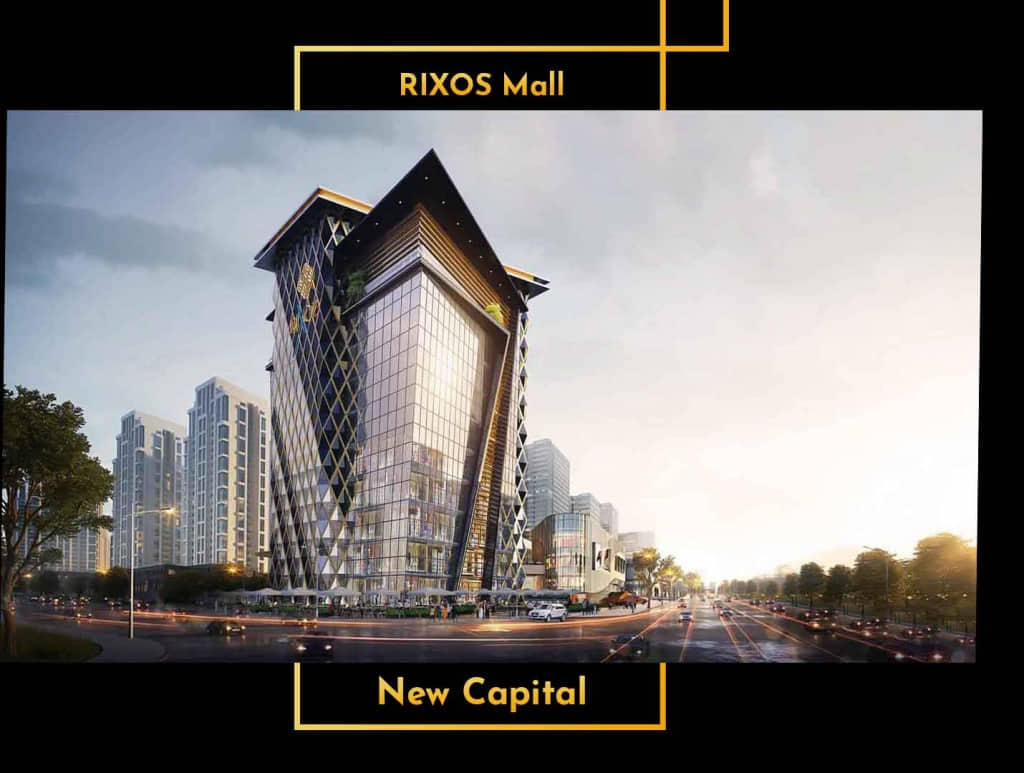 Rixos Mall New Capital is a residential, commercial, administrative, medical and hotel complex with a prime location and Featured site.

To ensure that you get the best return

On your capital investment.

After the great success of Evira Mall, the administrative capital

Sold over 80% of units on opening day

About the Downtown area:

The most important and unique areas

The city center is located in the center of the capital

And on the most important main street

The northern axis of Mohammed bin Zayed meets the axis of the capital.

It also serves as a link between the governments districts,

The Green River and the Capital Airport.

To the most important residential areas

It is the seventh and eighth district and is considered

The highest residential area in terms of investment and services.

The downtown area will provide many services

That are rarely found in other parts of Egypt.

In addition to the commercial market,

It is also planned to include the downtown area

The first area to start sales from

The city center is the area opposite Al Masa Hotel

The most important factor that motivates you

And more than 95% of the government space has been completed.

In addition, the city center will become

The largest entertainment and shopping area in the capital

This ensures that it will continue to attract many clients.

Downtown has an upscale,

It very similar to DOWN TWON DUBAI. 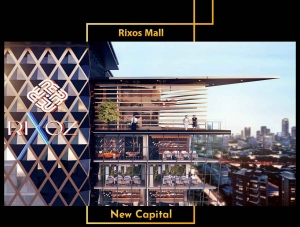 To bring you a successful investment opportunity Therefore,

It provides you with world-class operational services.

Which will guarantee you the highest real investment

Return from the first day of contracting,

Especially that its projects are integrated projects at all levels.

And the construction percentage is 30%,

The rest is for landscaping and services.

These units vary according to the administrative,

The space of the commercial unit starts from 24 square meters.

The space of the medical unit starts from 30 square meters.

Is the Rixoz Mall with units on the floor

The ground floor will include restaurants cafes and pharmacies.

The first floor will be an entire dining hall.

The second floor will include a hypermarket.

The third floor will contain a children’s entertainment area.

The fourth and fifth floors will contain

A range of shops offering a variety of activities.

The sixth floor will include medical units.

The seventh, eighth and ninth floors are administrative units.

The tenth floor will be a residence. 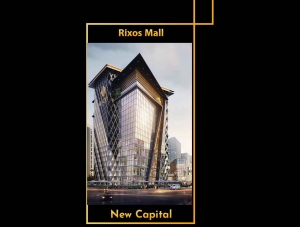 As mentioned earlier Rixos Mall New Capital is the fourth

Of the Capital Four Seasons Group.

To make it one of the most important companies

in addition to Working to increase investment in the capital

A number of highly distinguished projects,

in addition to All of which were overwhelmingly successful.

This success does not come from a vacuum.

But this is the result of a lot of hard work and dedication.

in addition to Launching a number of distinguished projects

That can meet the expectations of customers

And meet the needs of the market.

Four Seasons Group is one of

The leading companies in the Egyptian market

Which she gained during her honorable career

In the real estate market.

Four Seasons Group has carried out a number

Of projects in various regions in Egypt.

Such as Obour City, 6th of October,

in addition to The assembly area Al-Ahram Gardens, etc.

And the most important works of the previous Four Seasons Company

In investment are the following:

40 buildings in the Al-Ahram Gardens.

5 buildings in the assembly area.

Also The launch of its fourth project in New Administrative Capital

in addition to the best location of Rixos Mall New Capital

It is close to the most important tourist attractions

And main places in the capital, the most famous of which are:

in addition to The opera.

in addition to Insurance company.

in addition to Nativity Cathedral.

The largest mosque in the Middle East.

in addition to The mall is located near the government district

Which includes famous projects such as institutions,

in addition to The design is exquisite, the appearance is elegant,

in addition to Great interior decoration

in addition to The most important

international brands will present in the mall.

There are restaurants and cafes in Rixos Mall New Capital.

in addition to There is a children’s play area.

Is one of the most distinguished

in addition to Rixos Shopping Center is as follows:

The price per square meter for residential units

in addition to The prices of commercial units

All administrative units in mall have been sold will be finished