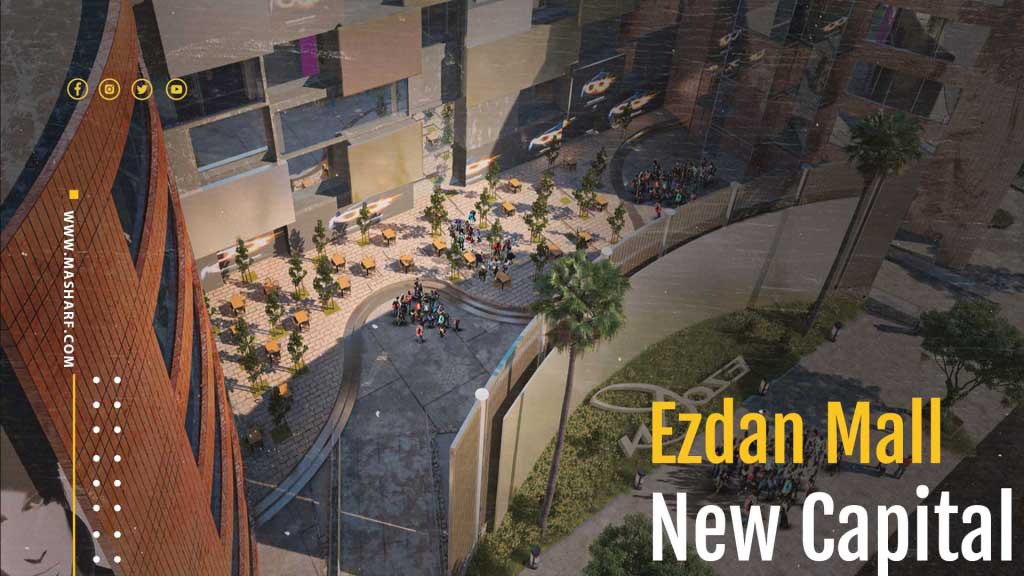 in the heart of the Administrative Capital, in the wake of the success of its De Goia

project in the place of R8,

Which achieved a huge success unparalleled by the advantages it provided

in that great project over any other housing projects,

It launched this huge commercial project in Ames, the largest commercial place in the heart

of the Administrative Capital, in the Downtown area, and is dedicated to various commercial

Features of the Down Town area in the New Administrative Capital:

distinguished areas in the Administrative Capital and contains with it a large number of projects,

It is located near the most important landmarks in the Administrative Capital, such as:

And others, as it is divided into: Ezdan Mall is located in Amiz, located in Downtown MU 19 in the Al-Tuzha district and

Cairo and its proximity to the place R7, R8.

Capital is the location specifically of the Downtown, which has been designated for

the establishment of shops and commercial activities. 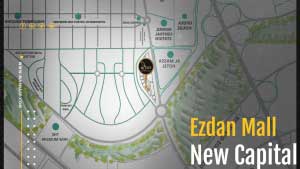 To meet the different needs of all tastes, so that everyone has the freedom to choose

the appropriate unit for him as well as many services and features,

indispensable in any project, which give a unique and excellent view for the units.

The mall contains many features, facilities and entertainment services that distinguish it from

other malls that remain next to it, including:

Prices and spaces of Ezdan Mall, the Administrative Capital:

while the spaces and prices have varied in order to suit the nature and capabilities of each one.

The spaces start from thirty square meters and the value per square meter starts from 55,000 EGP

Without a down payment and in installments for up to ten years, and without interest

Simple information about the Taj Misr Foundation executing the mall:

as it has been established since 2006.

the abundant quantity of giant in the Arab Republic of Egypt and the State of Qatar,

It seeks continuation of the best, a lot of creativity and innovation, and everything that is

As we mentioned that it has a group of major institutions, which are as follows:

in the Republic of the State of Qatar: 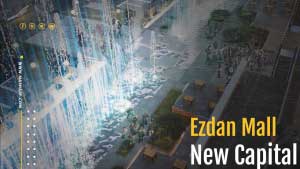 The most important projects of Taj Misr Foundation in the Arab Republic of Egypt:

in the R3 area of ​​the New Administrative Capital

of ​​the new administrative capital

De Goia Mall, the New Administrative Capital, is considered one of the largest commercial malls that

stood on its feet in the location of Down Town in the New Administrative Capital.

It offers a lot of services that you have not seen before in any other commercial project,

as it meets all the basic needs of both the owners and the visitors.

Take advantage of the possibility and book your luxury unit in Ezdan Mall,