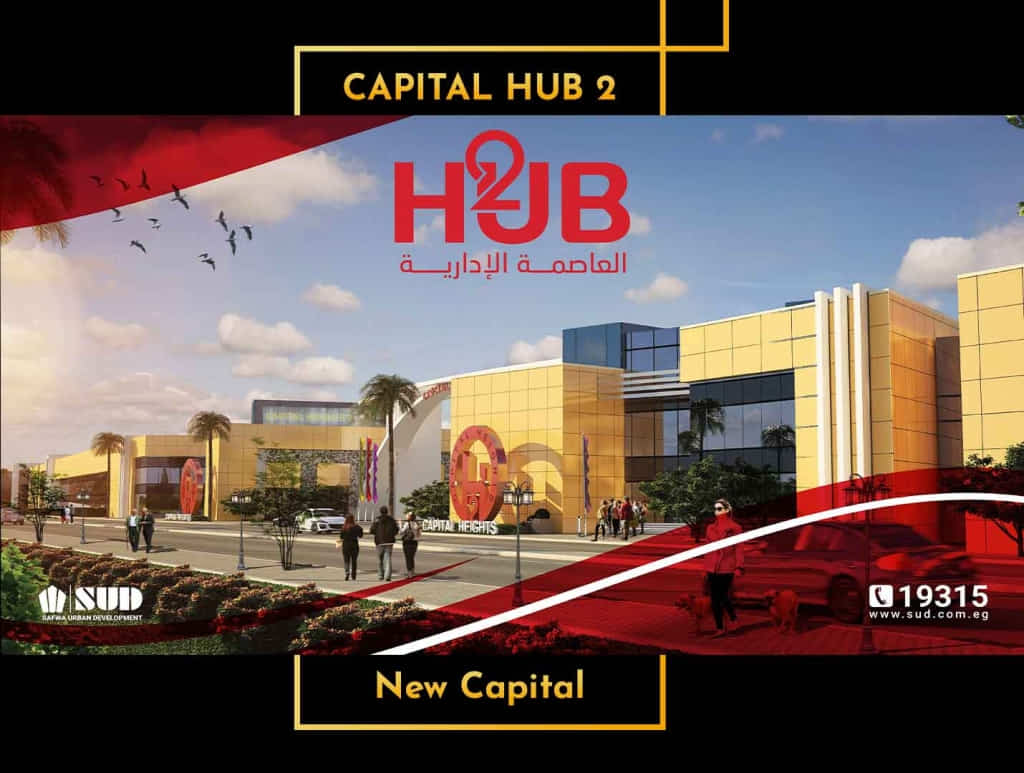 Capital hub 2 mall new capital is the second mall for real estate after the success of the first mall of the same name in new capital.

And the units in the mall are multi-tasking

In the heart of the new administrative capital

in front of the second courtyard of Capital Heights. 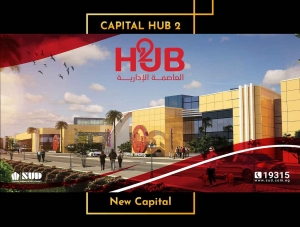 The New Administrative Capital is one

of the projects of Al Safwa Real Estate,

Which is considered one of the largest

and most recent projects undertaken by the company.

To achieve this success,

in the Capital Heights 1

and 2 project in new Administrative Capital.

Which is equivalent to 19 acres,

and a length of 275 square meters,

The mall provides all customers

As well as a large and multi-story building area,

within the shopping center are multi-tasking 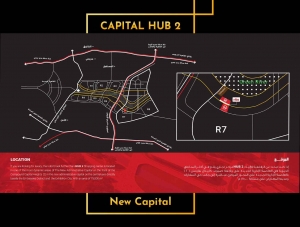 Capital Hub 2 is located in

the most important area of ​​

Because it is located directly on

the central axis in front of Capital Heights 2

be near the embassy area,

the cathedral and the fairgrounds,

It is located in Bosco Complex,

behind the Midtown Compound

and the Government Building,

It is only half an hour away from Cairo

due to its proximity to the Green River.

It enjoys a strategic location in

the most important place

Diverse spaces that meet the needs

and tastes of all customers.

The different designs of the unit

to serve all the purposes

and specializations used by the unit.

It has a 4D cinema and a free flight center.

It provides clients with huge

in payment and installment systems.

It is suitable as a diversified unit

It has all the requirements

Administrative offices of all sizes.

A medical clinic designed for

every medical specialty in all clinics.

Some of the shops with outdoor spaces

on the first floor have been designated

as restaurants and cafes.

there is 2 private garages.

and guards are available throughout the day.

The units are divided

Capital Hub 2 Mall is divided into:

Available on the first floor.

There is a second round.

The area of the medical clinic

and the administrative office

in the mall starts from 53 square meters,

They are all equipped with air conditioning.

As for the payment system,

and the remaining 6 years installments 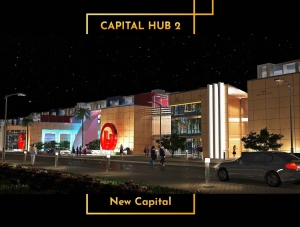 Urban Development is an Egyptian

It has established a large number of projects,

It is one of the pioneer projects.

have always been keen

To provide you with new

and innovative concepts of residential life

in different forms and contents in all its projects.

His most prominent works are:

In addition to there is Capital hub 2 mall new capital.