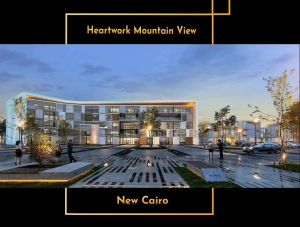 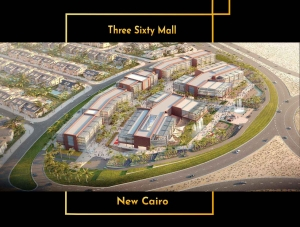 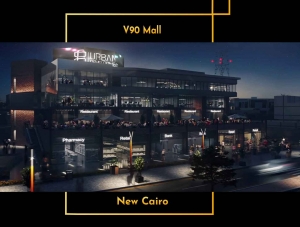 medical tower Available with full services, combining a large number of medical units from clinics in various fields of specialization

There remains a large number of medical malls, including the MCC Medical Capital Mall

the medical tower takes place in the best locations within the modern administrative capital,

as it takes place within the place of MU 23, this place is distinguished by

its location in the middle of residential neighborhoods,

which guarantees the victory of any project that is established within it.

in addition to the fact that it takes place next to the Bin Zayed axis in the north.

immediately in front of one of the most modern capital landmarks,

as it takes place in front of the iconic tower, which is considered the tallest tower in Africa.

Which adds to the necessity of the mall’s location.

Just as the mall is located near the most prominent commercial malls in the capital,

it also overlooks the longest park on the planet, the Green River Park.

As it happens in close proximity to various important buildings and constructions.

The location of the mall is also characterized by the fact

that it located in close proximity to most international universities such as the Canadian University,

the German University, in addition to the University of Sina.

It also happens next to a group of the most international schools.

the medical tower also takes place next to the most important cities within the new administrative capital,

including the smart town, the sports town, and the knowledge town.

designed to include all medical units from clinics and medical centers.

In addition to the availability of a limited number of commercial units.

Just as the mall consists of my ground, in addition to 7 floors.

It extends over a place of 3500 square meters.

Only about 30% of the total project space was allocated to buildings.

Also, about seventy percent of the project place was allocated to green spaces and general services.

Just as that project prepared to combine two floors designated for commercial units,

just as it combines two floors designated for medical tourism.

It combines about 186 medical clinics, in addition to the availability of radiology centers,

It also combines areas dedicated to waiting for patients and a pharmacy.

the medical tower offers a number of services that make it distinct from the rest of the business,

as it mixes between VIP headquarters, in addition to the opportunity to book online via a website.

It also combines between the mall a hotel to provide various services at the highest level,

as it mixes between a gym, a spa, and a jacozi.

as well as saving skilled cards and special elevators for doctors and patients.

Also, a two-story garage was provided,

in addition to the presence of a combat approach and a fire alarm.

The mall is also equipped with Wi-Fi services,

in addition to a central shower within all units.

It also completes the delivery of the various units within the mall with Super Lux finishes,

in addition to the adaptations.

Just as it combines duplex clinics.

In addition to the availability of special outlets for doctors and patients,

The IT System Data has also been provided, as it includes a call center service function

The mall also has the advantage of providing it with private housekeeping for nurses,

and allows varying spaces to be commensurate with the whole.

The spaces within the mall starts from 23 meters to eighty square meters. So for medical clinics.

Also, the shapes of clinics within the mall are not similar:

It includes clinics with 2 rooms.

In addition to It also includes duplex clinics.

It also includes clinics equipped with a private reception desk.

Unit prices within the mall and payment systems:

medical tower provide the highest quality medical services of its kind within the nearby capital,

as well as very realistic prices as a result of the various unique services it provides.

The prices of medical units in medical tower within the mall starts from 33,000 pounds per square meter.

It is the best cost per meter in the nearby capital.

It also provides unique payment systems starting from only a 10% down payment,

with the opportunity to pay the rest of the unit’s amount in installments up to 7 years.

The owner of the MCC Medical Capital Mall is the Capital Construction Corporation.

It is one of the leading institutions in this field.

Just as it was merged with the Master Builder Group MBG group of institutions.

It became one of its companies.

As the Capital Construction Corporation was established in 2007,

in the Arab Republic of Egypt and the Kingdom of Saudi Arabia.

The past actions of the Capital Construction Corporation:

The commercial establishment stood on its feet with many unique businesses, including:

Rise up the performance of a group of buildings on the axis of October.

A mini compound within Dream City.

Just as she stood on her feet by performing thirty housing projects.

Plenty of projects in the Dreamland area.